-"In interviews like this, they talk about their process and life, but black actors are always talking about diversity, where the culture’s at, where it’s going. We have to be professors of cultural studies where a white actor can just be an actor!"
-“I found college sports exploitative. They saw players as a product. We were just there to win championships,” the former House Of Cards star added."
-Took on the True Detective role (He convinced the show runner to hire a Black actor instead of a White actor which was originally the choice.)
“I just thought, coming off the Oscars, if I didn’t get that opportunity then, I don’t know how you get to that place.”

The cover of #Esquire US decides to feature a young white middle American teen, meanwhile on the COVER of #EsquireUK Mahershala Ali speaks on being a black actor in Hollywood and differences between white and black actors discussing diversity: Read It!! #BlackHistoryMonth pic.twitter.com/BddnM8nUPD 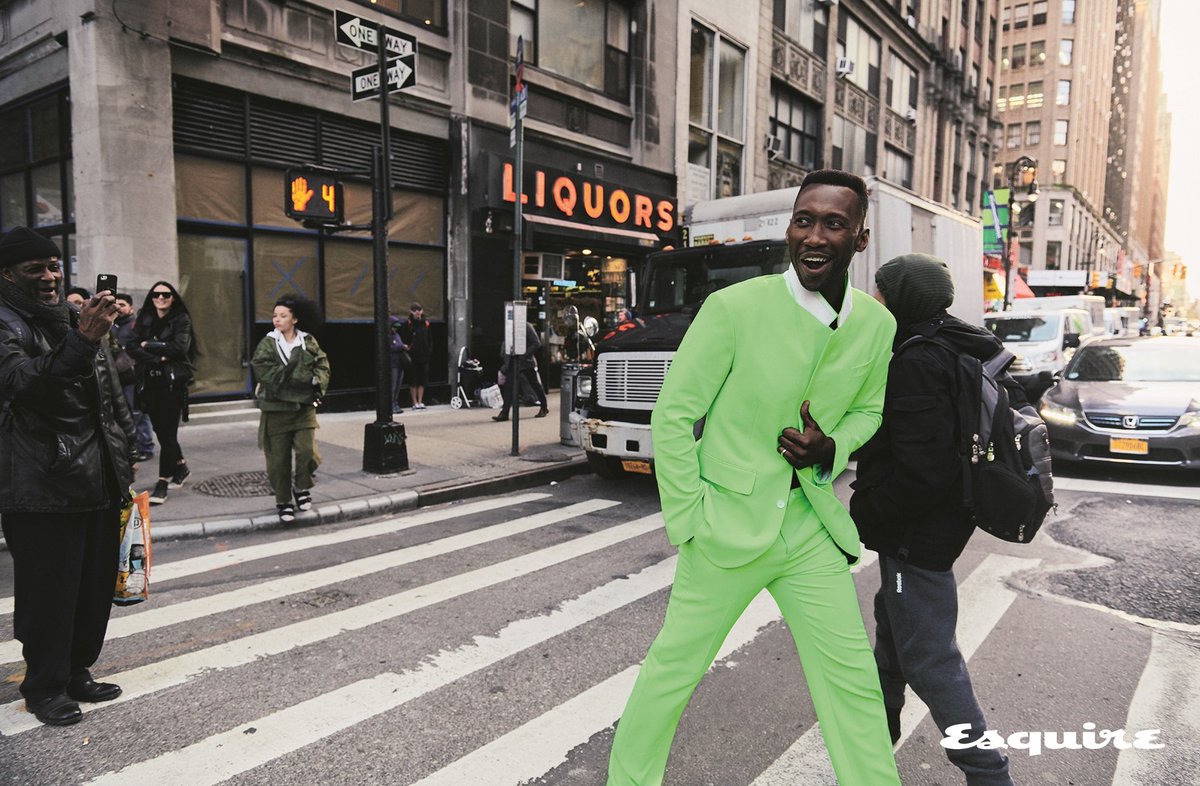 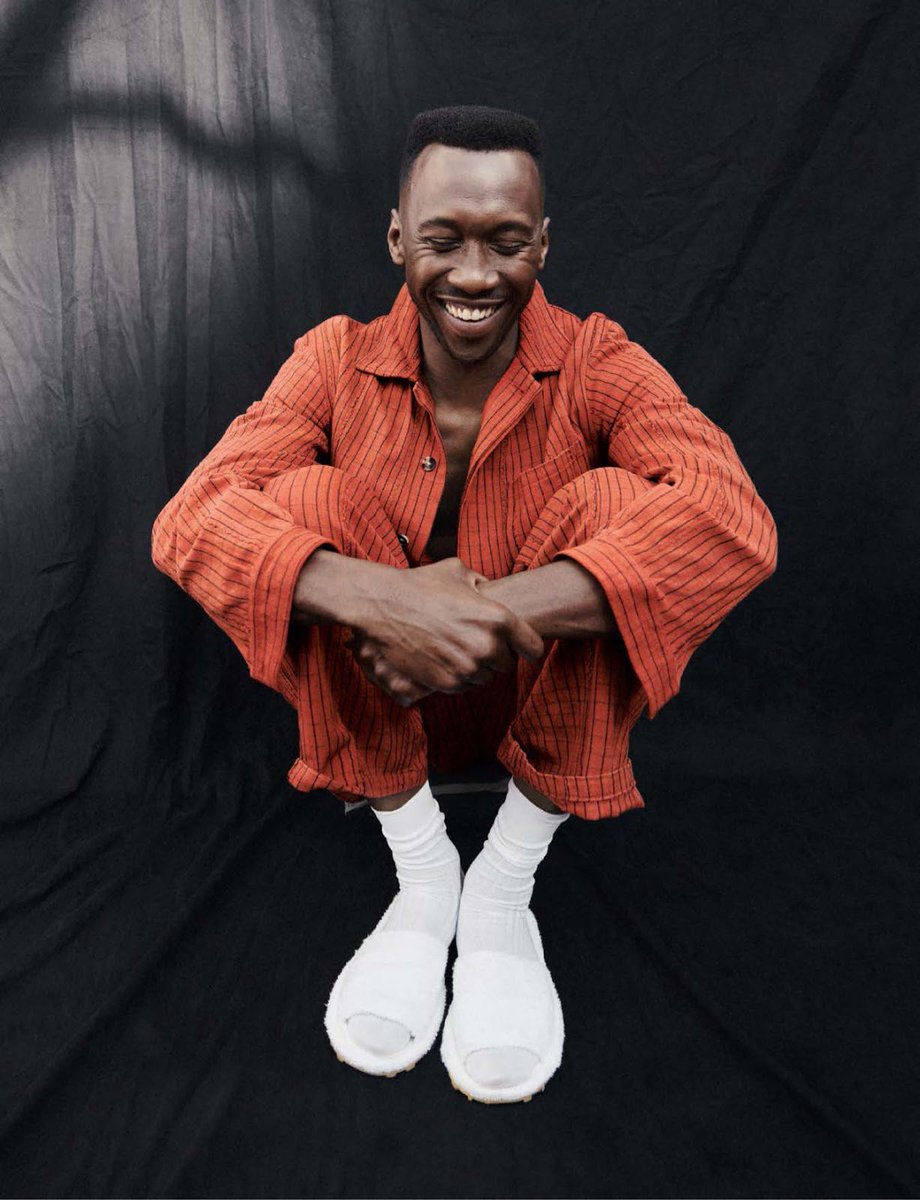 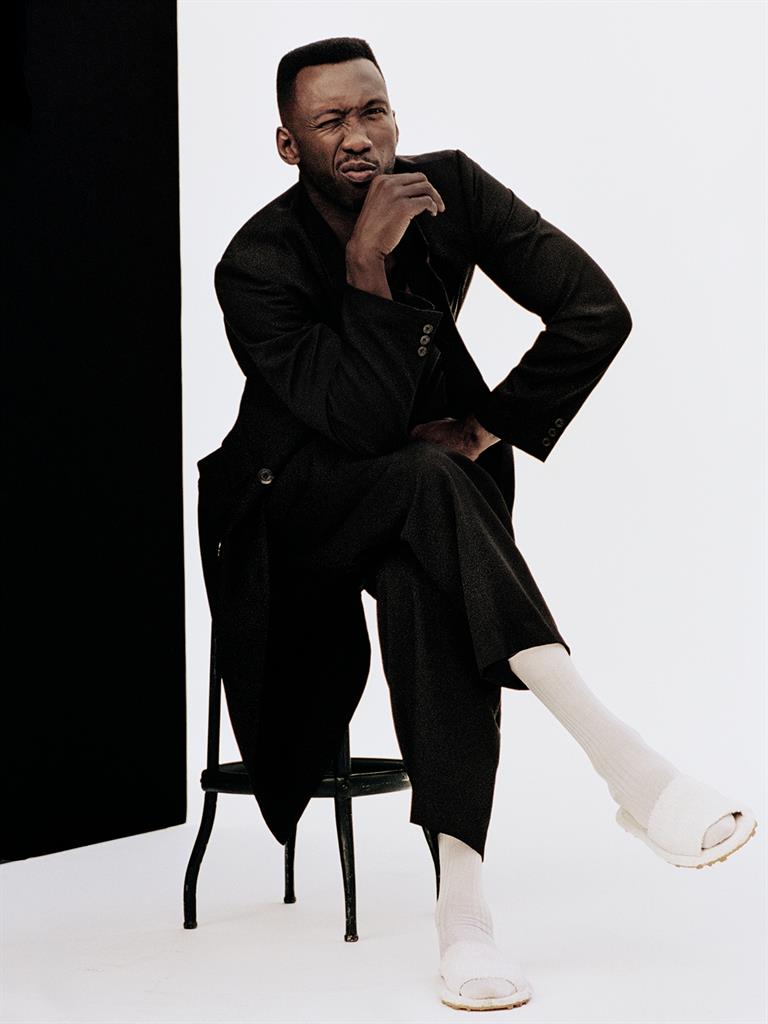 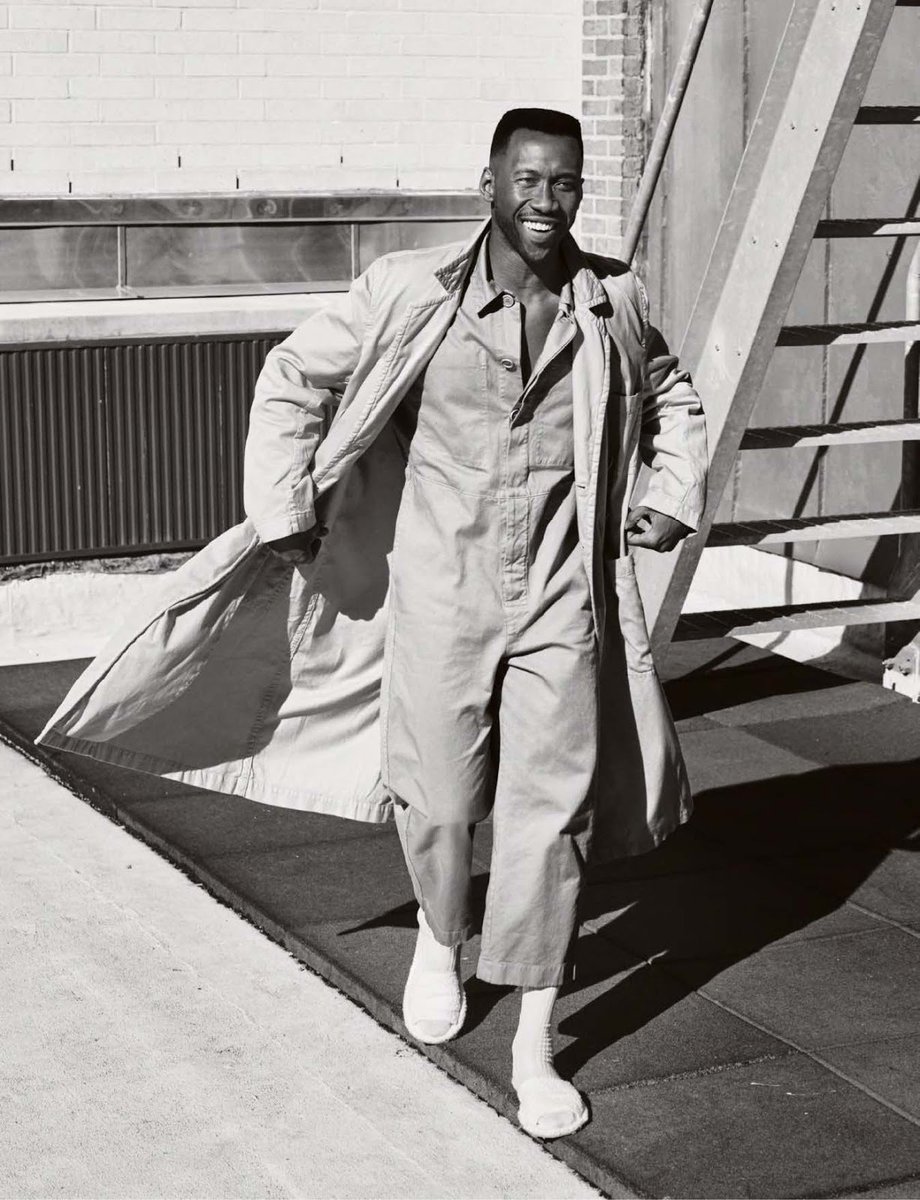 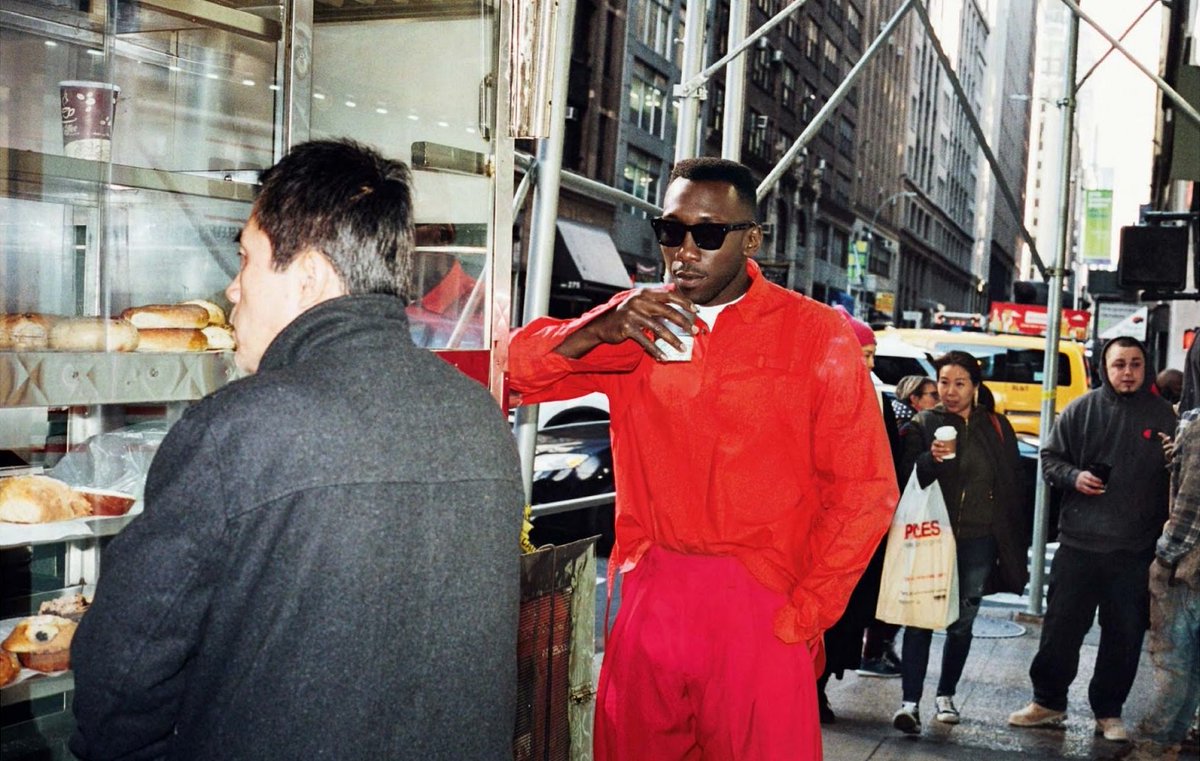