Adam Shankman, Marguerite Derricks and Ashley Wallen are all cited in this piece--->
Secrets from 11 iconic rom-com dance breakouts https://t.co/iouJedfRYn


-Was choreographed by Adam Shankman in two hours last minute.


-The cast practiced for over five hours performing the dance.


“On Bill Hader’s coverage, nobody was dancing but he had to react as if we were, so I surprised him and full out did the dance for his reaction shot. And you can see him getting emotional. It was really sweet. It’s something that I will never ever forget.”


“He had planned where he turns and what goes where, so the fact that he didn’t want to do it didn’t mean that he didn’t prepare for it.” (Richard Curtis on Hugh Grant)

1. Andie (Kate Hudson) in How to Lose a Guy in 10 Days (2003) wearing that iconic yellow Calvin Klein dress with Harry Winston jewelry 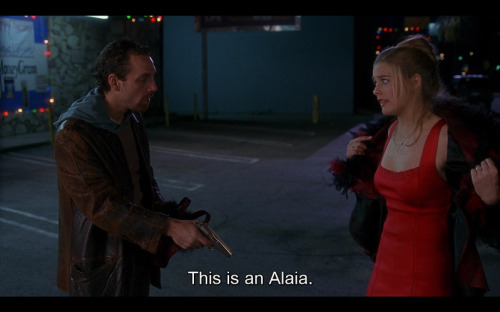 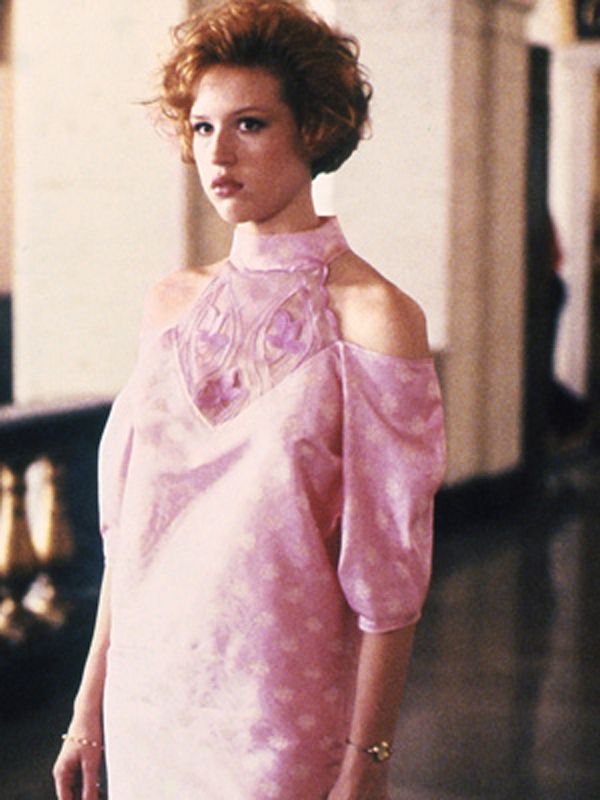 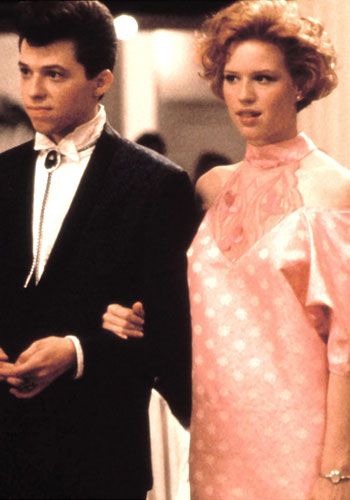 "She wanted to be the Madonna — the strapless with the full skirt. [But] everybody else was doing that. She’s unique. She is not one of those girls." (Molly in real life hated the dress)

-The dress is unfussy but not too showy, also marks her character's arc from someone shy to someone who grows in her own skin.

The stories behind the most iconic kisses in romantic comedies #ValentinesDay #LoveEWStyle https://t.co/22gasbVnvb

-The foot pop turning the lights on was a surprise and not in the script so his reaction was genuine.

-Having her in her underwear was a last minute addition, and Renee thought it would be funny.

-The actual filming wasn't great during this scene b/c Drew was sick and the pressure to do this well, but with good editing and score it worked.

Here's how much it would cost to live in 6 classic rom-coms #LoveEWStyle https://t.co/Pe3IK5jKTS