-Likes pineapple on pizza
-Sounds defensive when a redditor wonders why people are even attracted to him
-Calls Ross from FRIENDS an absent father
-Him and his brother have the exact same nipple size
-Talks about his archeological background
-Talks about his photography (more about what camera he uses rather than why his photos are shit)
-He is not into ASMR. Jealous that they make more money than him
-Addresses the time he deleted his tumblr, which ONTD was part of! Except he didn't actually address how he was called out for thinking reverse racism was real. He just makes a joke about how tumblr won't let him post his nudes anymore
-He doesn't really run his side account of people trying to be sly about taking pictures of him because he's gotten over it.

The poster for their movie

When life keeps you apart, fight for every inch. The new #FiveFeetApart poster is finally here! Tag someone that you ❤️ pic.twitter.com/arkMCQm5bc

---
Over on her tumblr, Lili likes to post original poems. A now deleted poem had a bunch of stans and trolls in their feelings because they automatically assumed it was about Cole Sprouse and that a Sprousehart breakup was imminent! 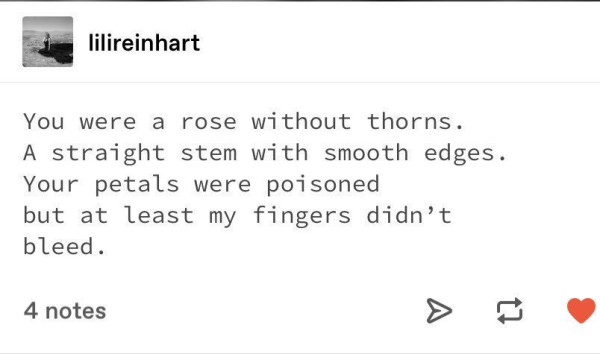 Lili was very frustrated by this assumption and told the trolls to fuck off, and how she's happy, and they don't know anything about her personal life. She ended up deleting both this and the original poem. 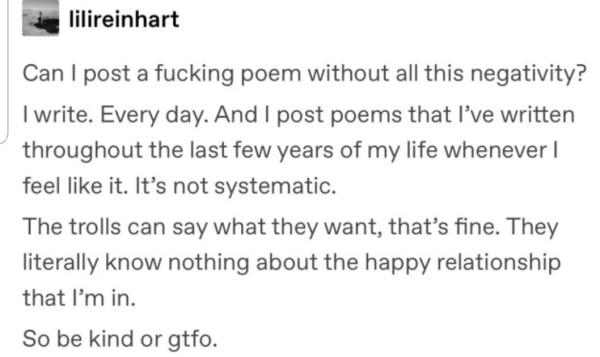 And then after some reflection, she posted about how personal her poetry is and that people shouldn't assume. Then she deleted this post 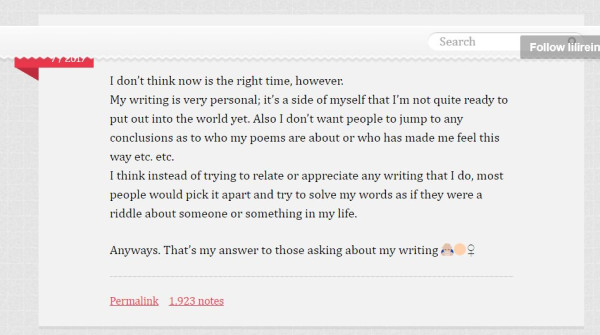 ---
A picture of Charles, Vanessa Hudgens, and Alexander Ludwig as they film Bad Boys 3

The Farm has found some more recruits! KJ took a video of everyone on the set singing Happy Birthday to Drew. You can see both Drew and Vanessa are wearing white which is the uniform of The Farm folk

And Archie's boxing storyline continues well into 3x18 with bonus shirtless Fangs. And Elio's back too

Casey and Charles popped up in a Vogue photoshoot about Hollywood's "new generation of Hollywood talents" hitting the town which is really just a photoshoot of Kendall Jenner and friends. It just feels like they snuck into the shoot, and no one noticed especially with that camera blocking Casey's face, and they're not tagged in any photos besides the official credits.

Why does charles melton keep showing up everywhere pic.twitter.com/G82kkqdsxb

Behind the scenes of the making of the music video for Break Up With Your Girlfriend, I'm Bored

-Charles is just happy to be here