- Disney is catching up with the times and they just announced their first LGBT+ Pride Event called 'Magical Pride'.
- Disney also recently announced they're developing a gay sitcom for their streaming service about two divorced gay parents that get remarried.
- Last year, Disney introduced their Rainbow Micky Ears. 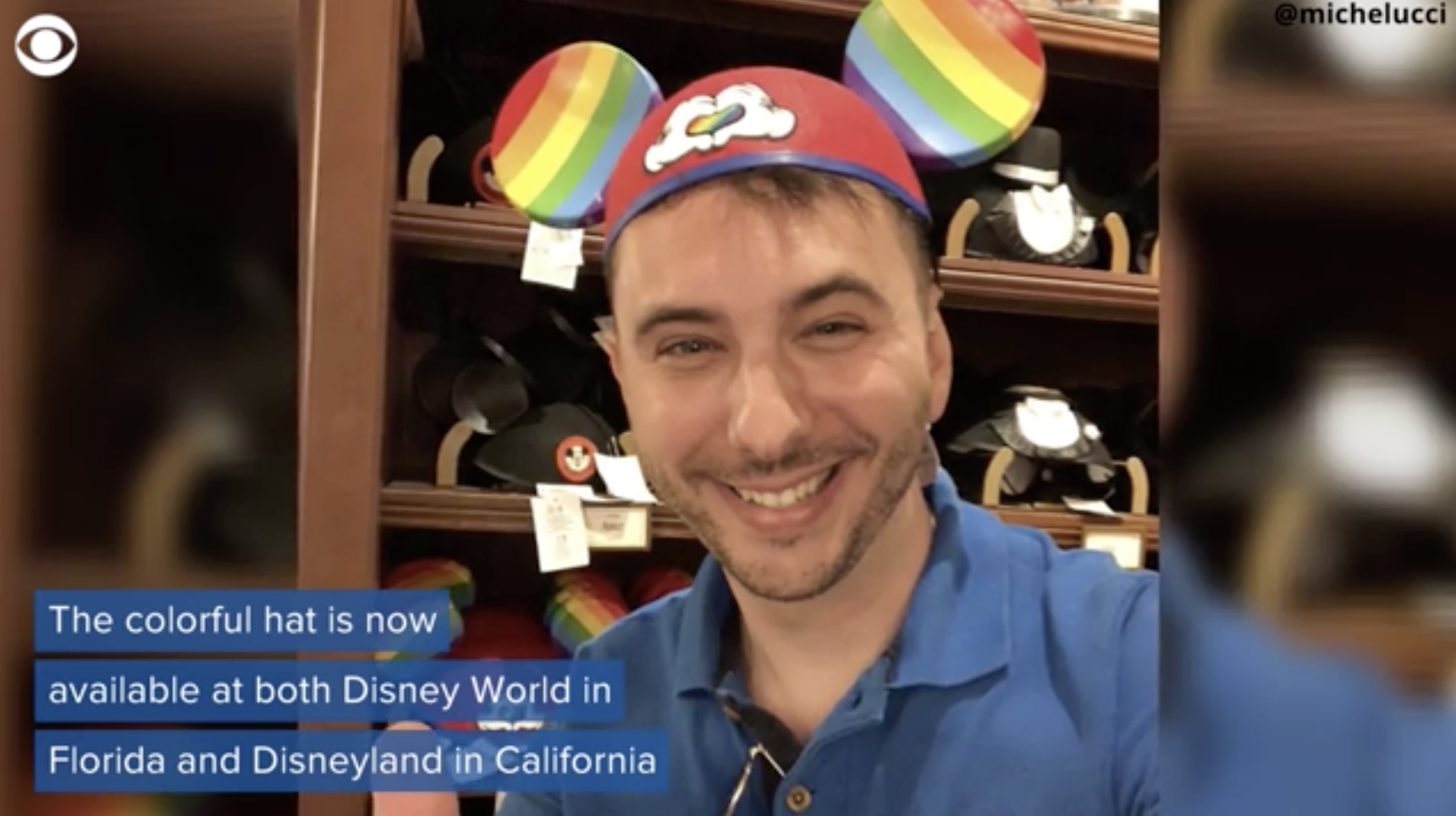 - No word yet if they're letting their characters come out of the closet in their franchises (Looking at you Captain America, Bucky, Finn and Poe).