Police: No footage yet showing ‘Empire’ actor being attacked 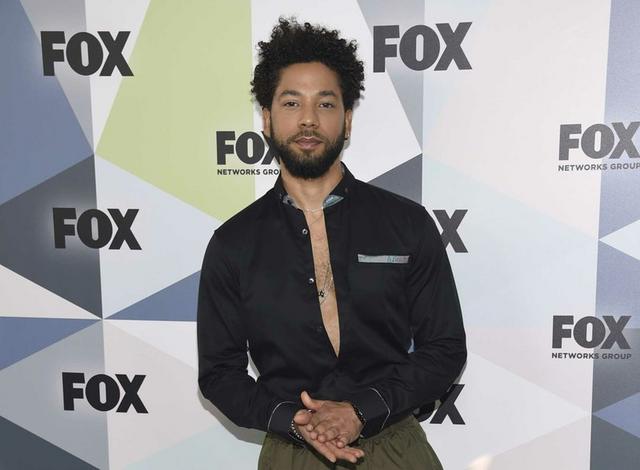 Detectives say none of the footage police have reviewed shows an attack, noting that the review is ongoing.

"We haven't seen anybody, at this point, matching the description he gave, nobody looks menacing and we didn't find a container anywhere," referring to the container that would have carried the liquid that was thrown at Smollett.

Detectives have looked at hundreds of hours of surveillance video from businesses and hotels in the heavily monitored area.

Chicago has one of the most sophisticated and extensive video surveillance systems in the U.S., with thousands of cameras on street poles, skyscrapers, buses and in train tunnels.

TMZ says Police have PERSONS OF INTEREST in the attack