yall I- have no words pic.twitter.com/bKlsUpHwA2

Transitioning from Viggo talking about how there's no character he wouldn't play (the moderator specifically uses Othello as an examples), the moderator then asked if he thought it would be okay if he as a white actor were to play a black character to which Viggo said that would be "insensitive".

And then Viggo offered up this anecdote/observation that can be seen in the clip above:

"There was an interview the other day where someone was talking about this thing, and it was actually about Pete Farrelly [the director of Green Book] being WHITE, being the director, being the writer, and the other writers being white, and someone was sort of very gentle -- very polite way -- sort of putting the question. 'Do you think it's okay that a white man directed THIS story? Green Book.' And I said, well, do you think it would be okay if Mahershala fell madly in love with a short story about Scottish immigrants who become cowboys in the West? And about their descendants. If he loved that story, is there anything wrong with him directing that? Or directing a story about a-a samurai movie in Japan. No! It's not one thing or the other. Your question about Othello, obviously that would be insensitive. And it's a difficult thing! Even as a kid, I don't like being told 'no'. It stimulates me."

Then he talks about that realization one has as a child that animals die and don't come back and how when he hears "no" he speaks before thinking. And then he brings it back to how he as an actor wouldn't play Othello and that's growth because him as a child would play Othello all day, but part of maturing is how to accept "no, you can't do that". 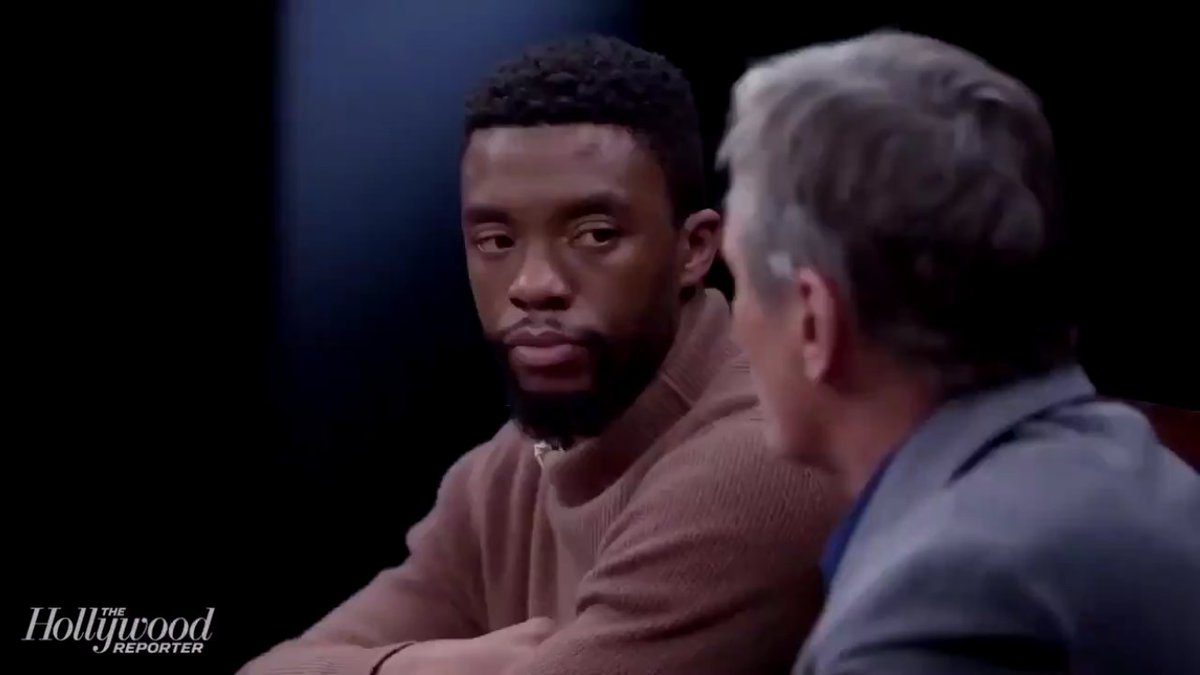 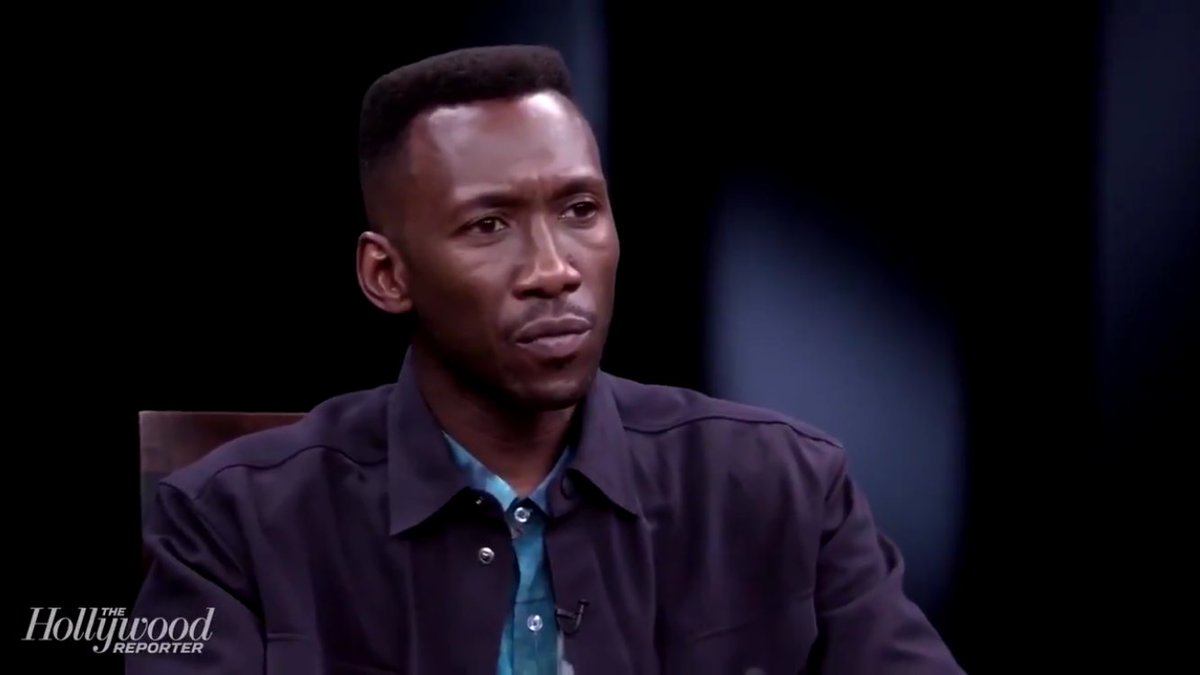 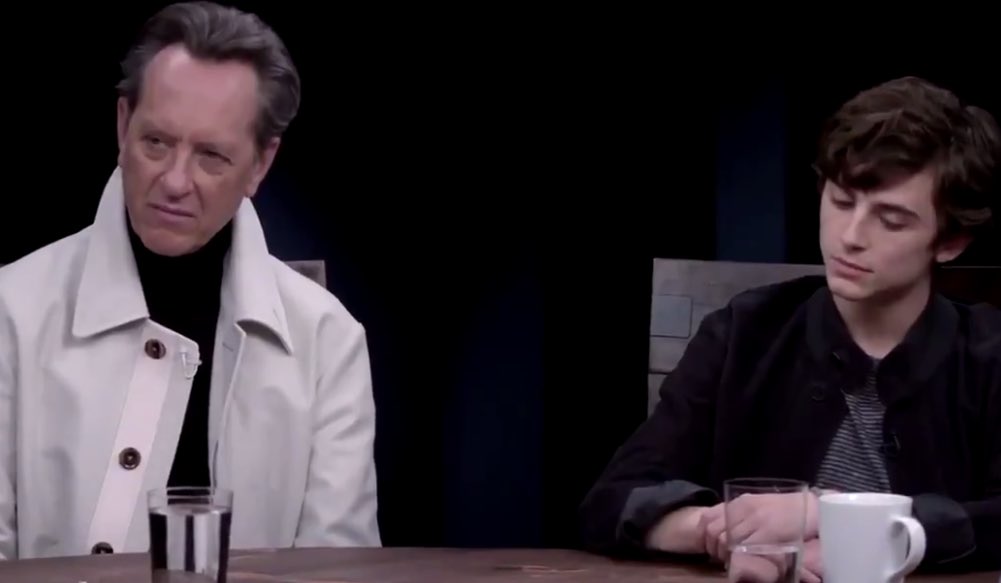