Billboard acknowledges this isn’t anything major, especially compared to other forms of physical album sales and streaming, but that it is impressive for a “once-dead” format. Why the sudden rise in sales? Billboard attributes this to Living Legend™ Britney Spears, who re-released her debut album ...Baby One More Time on cassette tape late last year exclusively at Target.

In other news, Funko is also releasing a Funko Pop of Britney’s iconic VMA performance for “I’m a Slave 4 U.” Snake included. See it behind the cut.


You can soon own a Britney Spears 'I'm a Slave 4 U' Funko doll, snake and all https://t.co/7HURozNO9Z 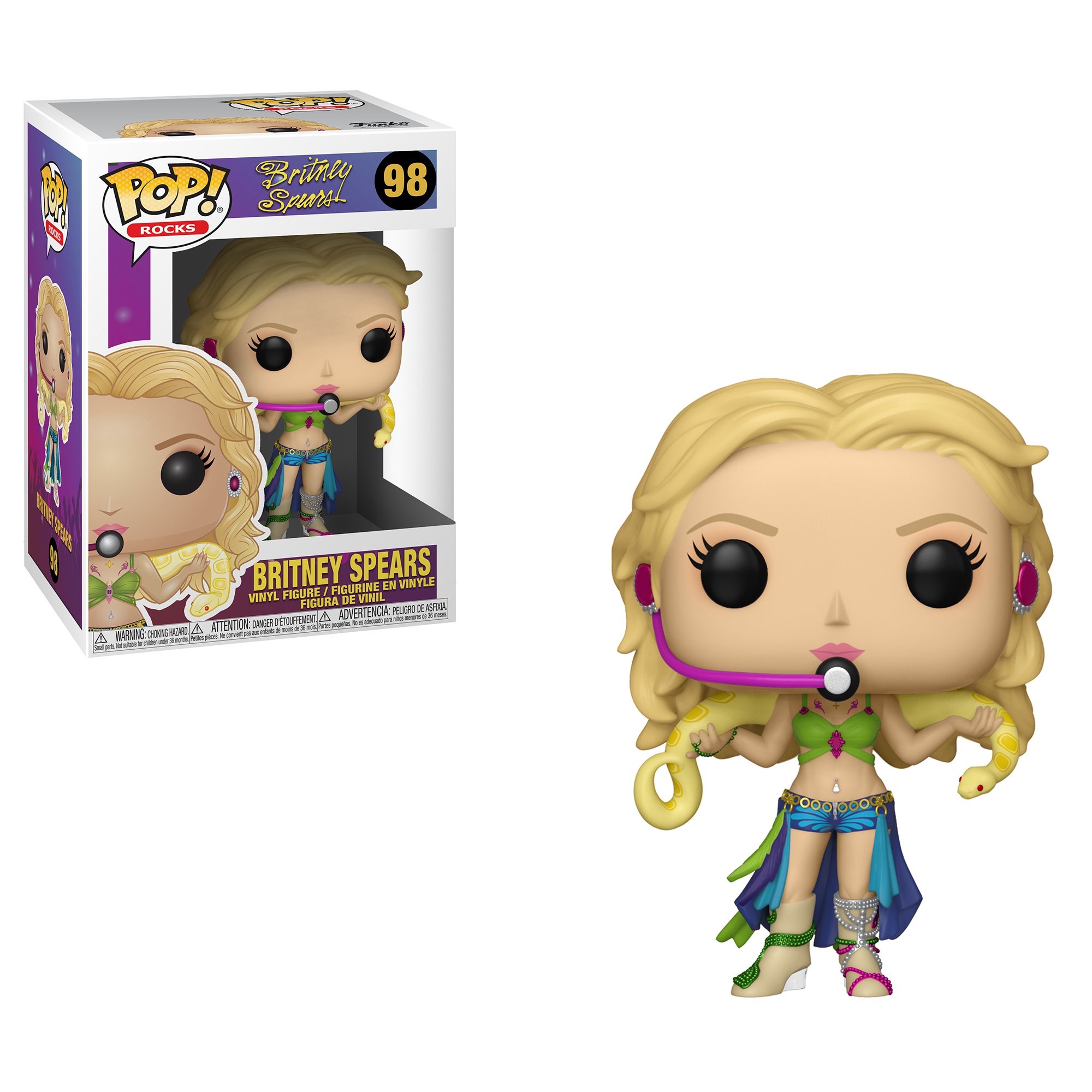 ONTD, what was your first cassette tape?