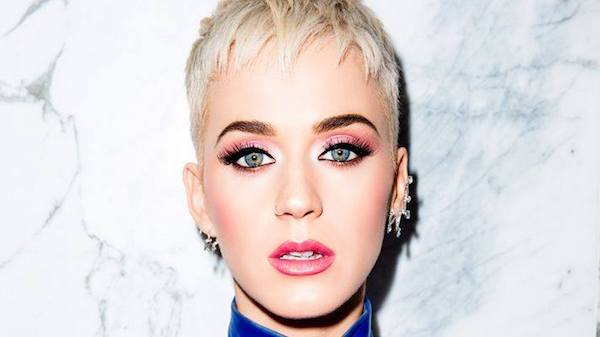 The funny thing is, I already had @jazzfest in my calendar for a music and food tour of one of my favorite cities, but now I'll get to work off those calories on stage! Jazzed (I did that) to announce I'll be performing at #jazzfest50 on April 27th! https://t.co/ACEt3KVCZZ pic.twitter.com/14d30IAG3L

Katy began as a Christian singer before moving into folk/rock/pop singer-songeriter, then becoming a pop star. She is currently not working on an album, that we know of.

What's ur dream lineup for a concert?