Japanese Girl Group Member Assaulted By 2 Men, Was Set Up By Fellow Member(s) 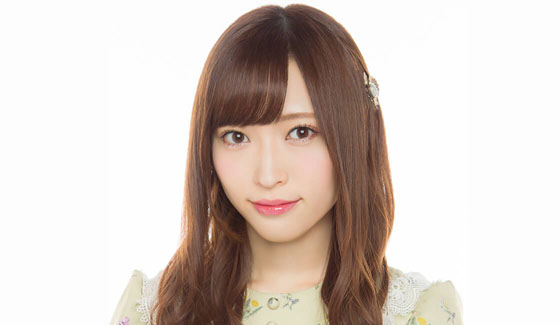 *NGT48 (sister group of AKB48) member Yamaguchi Maho has come forward with details of a harrowing assault she experienced last month.
* Maho used Japanese streaming site Showroom to tell fans that she was assaulted in her own home by two men she did not know.
* Maho also said that one of her fellow NGT48 members gave the two men her address and told them where they could fine her.
* Maho's Showroom broadcast was abruptly cut short after she revealed this, and removed from the site. Videos of her Showroom posted on other sites are being hit with copyright infrigment notices, something that typically doesn't happen when girls from other JPN48 groups stream.
* AKS (the management company behind most of the JPN48 groups) have gone on record to claim that Maho is a liar and a fraud.
* Fans are trying to get her story trending and in international news so AKS can't bury it. Fans are also trying to figure out which girl(s) set her up.


Poor girl, I hope she receives justice. I hope the men who did this and the girl(s) who sold her out burn in hell.
I didn't detail her assault, but you can read more about it at the source.