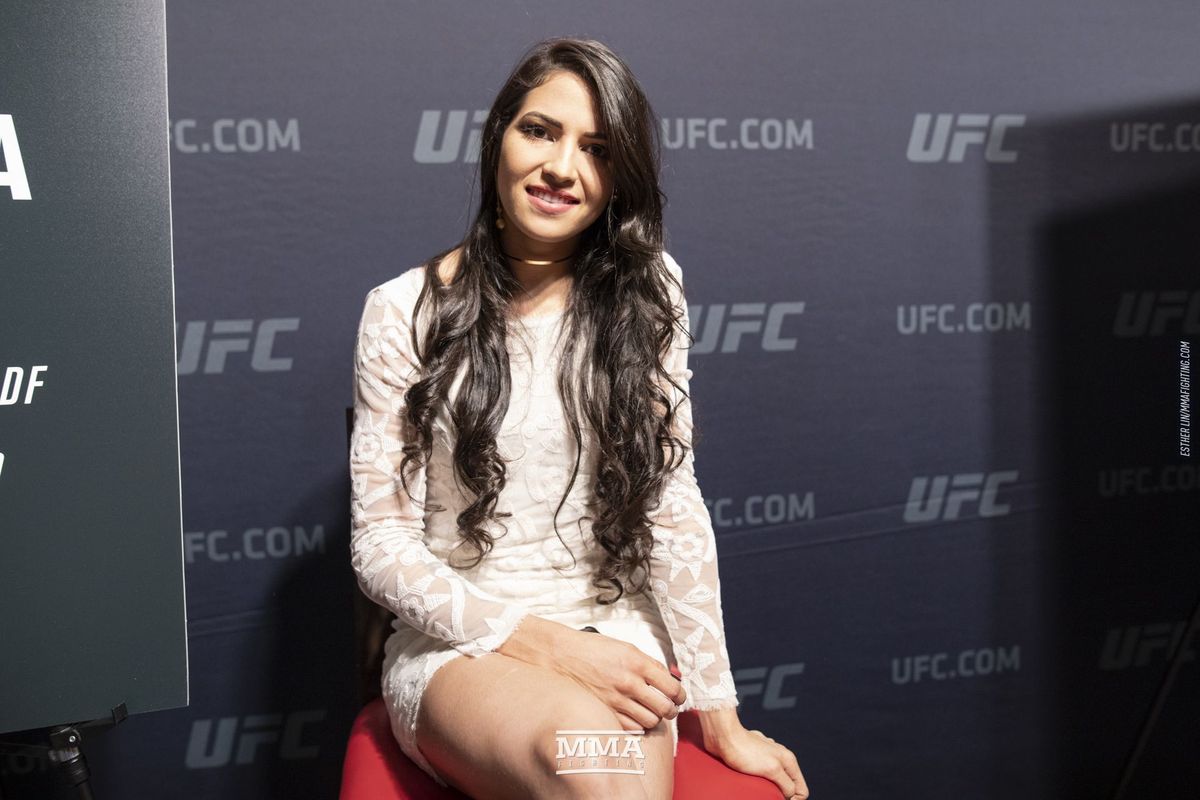 On Saturday night, UFC Brazilian fighter Polyana Viana, 26, was waiting for an Uber in Rio de Janeiro when a man asked her for the time, then proceeded to try and mug her. He demanded her cellphone and told her not to react because he was armed. “He was really close to me. So I thought, ‘If it’s a gun, he won’t have time to draw it.’ So I stood up. I threw two punches and a kick. He fell, then I caught him in a rear-naked choke. Then I sat him down in the same place we were before and said, ‘Now we’ll wait for the police.’”

She adds, “I was fine because he didn’t even react after. Since he took the punches very quickly, I think he was scared. So he didn’t react anymore. He told me to let him go, like ‘I just asked for the time.’ I said, ‘Asked for the time my ass,’ because he saw I was very angry. I said I wouldn’t let go and that I was going to call the police. He said, ‘Call the police, then’ because he was scared I was going to beat him up more.”


The woman on the left is @UFC fighter Polyana Viana.

The man on the right tried to steal her phone and had his face rearranged. pic.twitter.com/CGb3bxLeJd

He had to sit like a good boy while Polyana called the cops (Wearing her @UFC T-shirt no less 😭) pic.twitter.com/TxYrJy0RNb


ONTD, have you ever taken any self-defense classes?