ONTD Original: Hollywood Men dating girls much younger than them 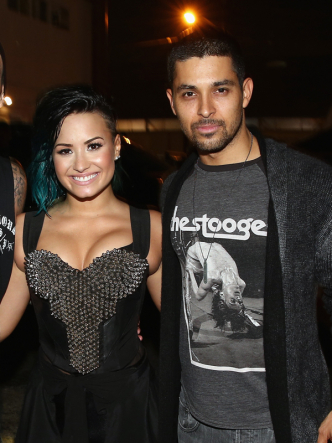 -Wilmer is making his second appearance on this list (OP note: this won't be his last). Wilmer began dating Demi in January of 2010 when Demi was just 17 years old and he was 30. Wilmer apparently told Demi to get away from him because she was only 17. I guess he knew he was a predator. He dated her anyways. 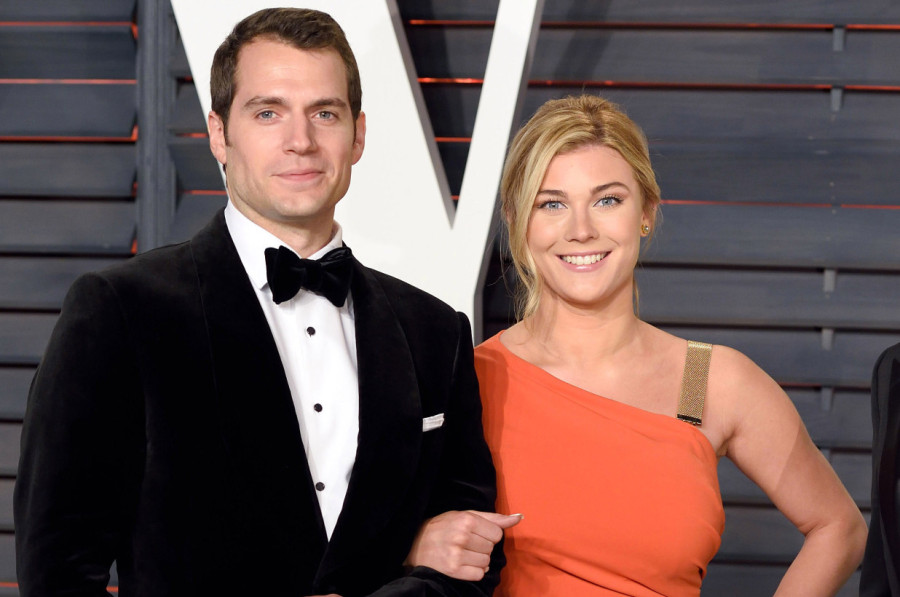 -While a bunch of folks thirst after Superman, they should probably know they're far too old for him. Henry Cavill began dating 19 year old Tara King in 2016 when he was 33 years old. Before breaking up, Henry claimed that Tara "took the weight off of his shoulers when the world gets too heavy" I'm sure that's exactly what a 19 year old should be doing. 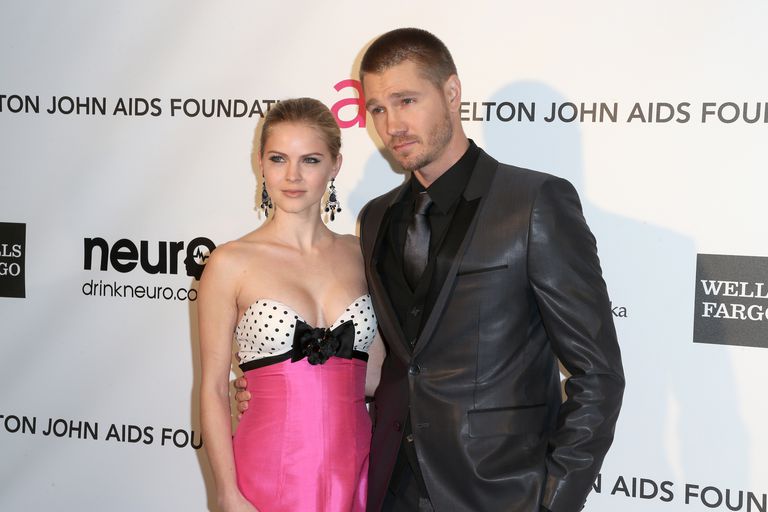 -The former One Tree Hill star (and noted Nobody now) proposed to Kenzie Dalton when she was 18 years old and a senior in high school. He was 25. His divorce to Sophia Bush had not been finalized at the time of proposal. They apparently met in 2005 when Dalton was an extra on One Tree Hill. 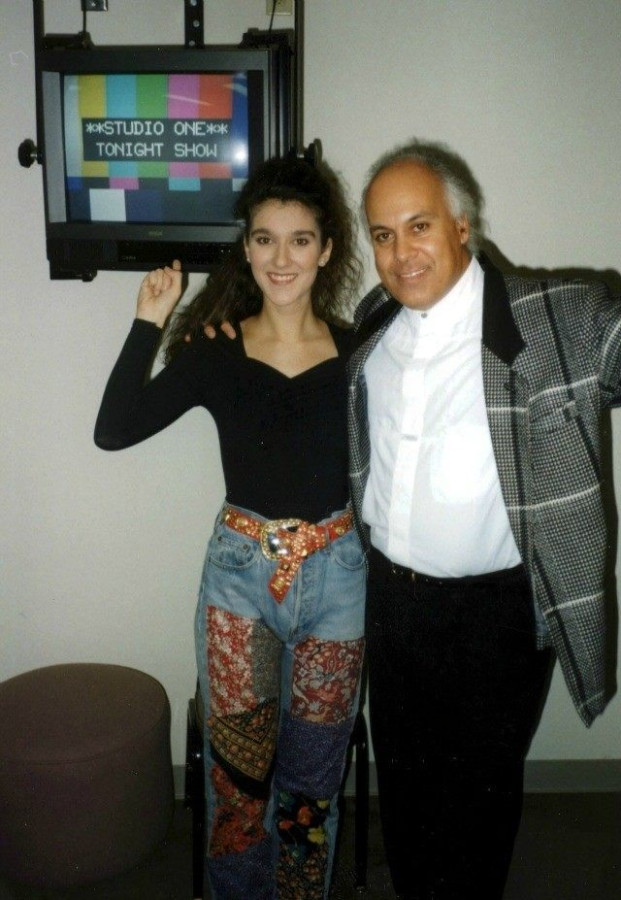 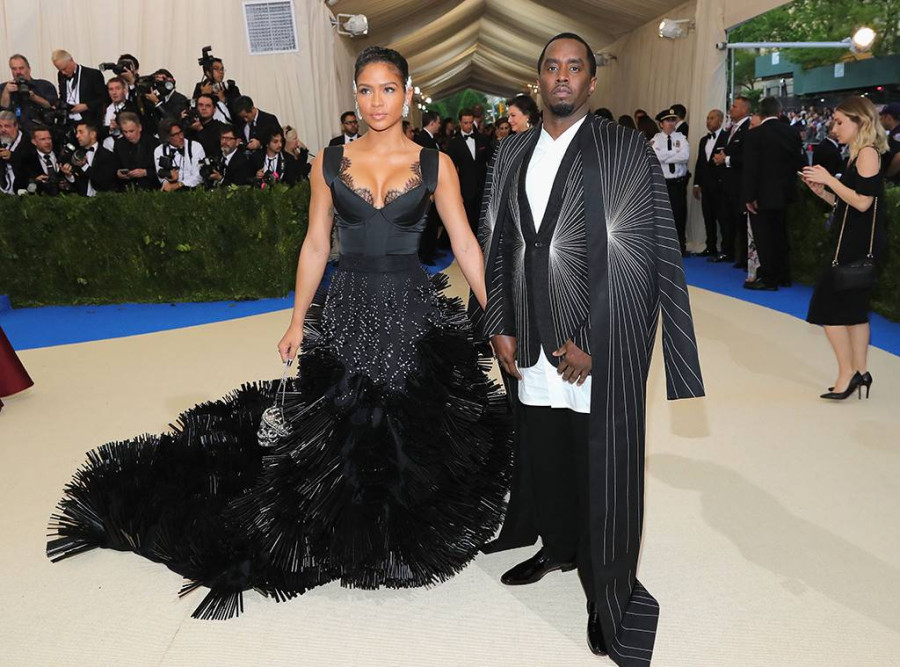 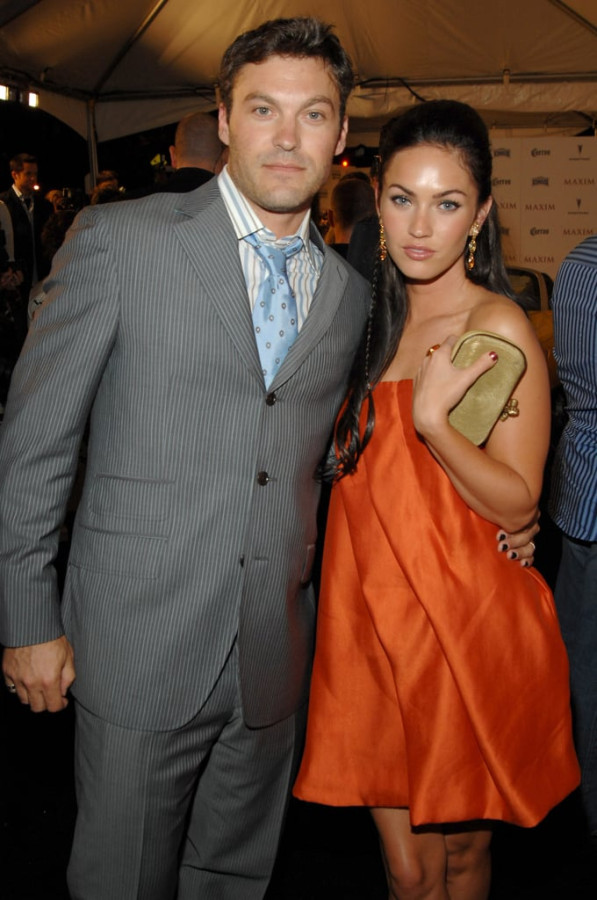 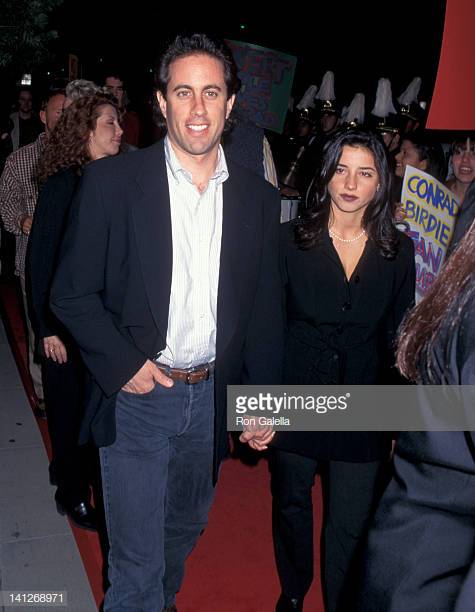 -In 1993, a 38 year old Seinfeld began dating high school senior Shoshanna who was just 17 (OP Note: most sources I have seen says this relationship began when she was 17 but according to the E! article linked, they claim it started when she was 16)