Riverdale Roundup: Back to Filming, Golden Globes, and More

Filming break is over, and thanks to Skeet we know what episode they're about to start filming! Before the break, they were filming episode 3x14, and now they're about to do the tableread for 3x15 titled "American Dreams". This will also be the 50th episode of Riverdale. 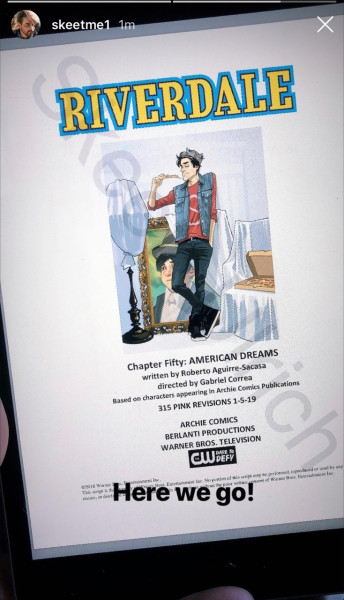 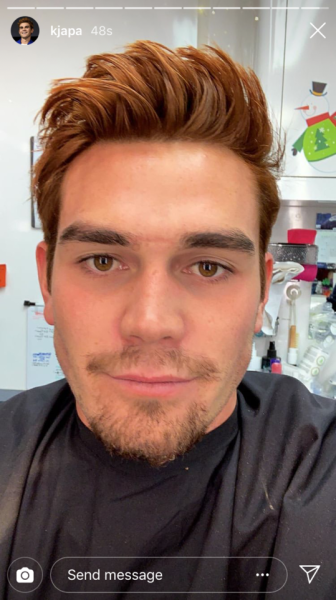 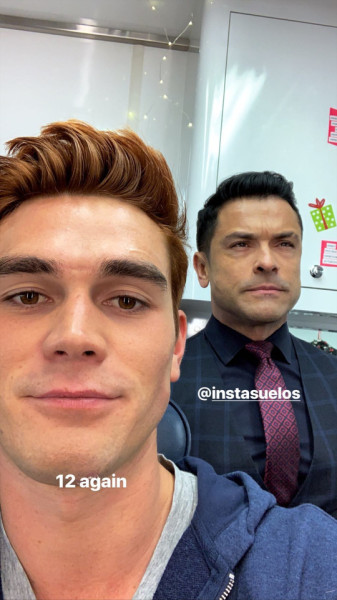 Vanessa went to the InStyle and WB after party

Camila in LadyGunn. Really just posting for those shorts. That highlight...

“The fact that Veronica’s Latina was something that I thought was a very positive change to make. Also, the fact that it’s a Latinx family is very important because we’re being portrayed in a way that not all Latinx characters get to be portrayed. They’re powerful and sophisticated, and I think that’s not something you see a lot in the media.”

And later she attended the Art of Elysium's Gala