Bethenny Frankel called out by pilot for her life-threatening allergy, calls for policy change 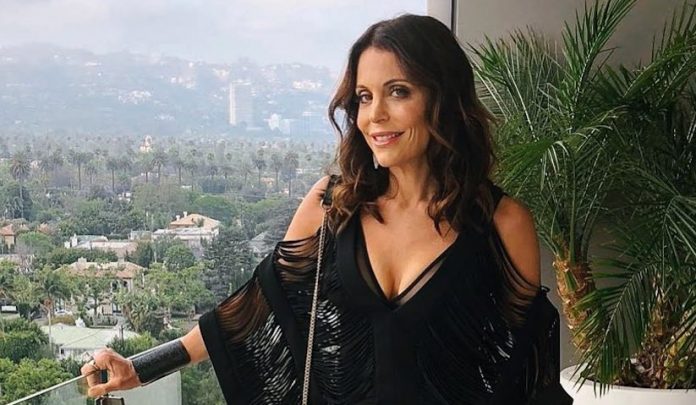 Bethenny Frankel has a severe fish allergy. After surviving a near-fatal allergic reaction on December 18, this week she was on board a flight that served bass — despite her calling ahead to inform them of her allergy. It seems that the staff insisted they must serve the meal, and the pilot announced to the cabin that if they could not due to her allergy, the plane would have to turn around. The cabin voted not to serve the meal and continue with the flight.

Bethenny tweeted about the incident and asked airlines to stop serving airborne allergens, as well as retweeting stories of people who have died as a result of them (such as fish being cooked in the same house).

In response to suggestions she fly private, Bethenny said she is "fortunate enough to do that sometimes," but that it's "a massive waste and not environmentally friendly."

Called airline mult x to say I have fish allergy. Got on & they’re serving bass. They couldn’t not serve it they said. Then they were turning around which I protested bc it would delay people. Cabin asked to not serve it & pilot made announcement to plane. That was fun. #epilife

This airline knows who they are. And this policy will change if it is all I focus on. I almost screwed everyone’s night up too, which the pilot delightfully announced. https://t.co/OHuKt8Ew73

I ask airlines @UnitedAirlines @AmericanAir @Delta @JetBlue @SouthwestAir @VirginAmerica etc. stop serving airborne allergens. I’ll stay on this until you do. The one that initially refused & pilot who called me out on speaker knows. Cabin backed me up. Plane didn’t turn around.

1)I called ahead mult x 2)fish cooked in plane NOT the same as restaurant.3)been allergic since birth to fish NOT shellfish 4)plane didn’t turn bc cabin voted 5)pilot called me out to whole plane 6)airlines should NOT serve airborne allergens. & 7)who the F wants fish on a plane?