Soulja Boy Has Stopped Selling His Consoles On Store Due To A Potential Nintendo Lawsuit https://t.co/RT0oHtxw8u pic.twitter.com/Yju7X3WSoD

After being confident Nintendo wouldn’t do anything about his emulating machines, the rapper has taken them down from his site due to an impending lawsuit from the Japanese company 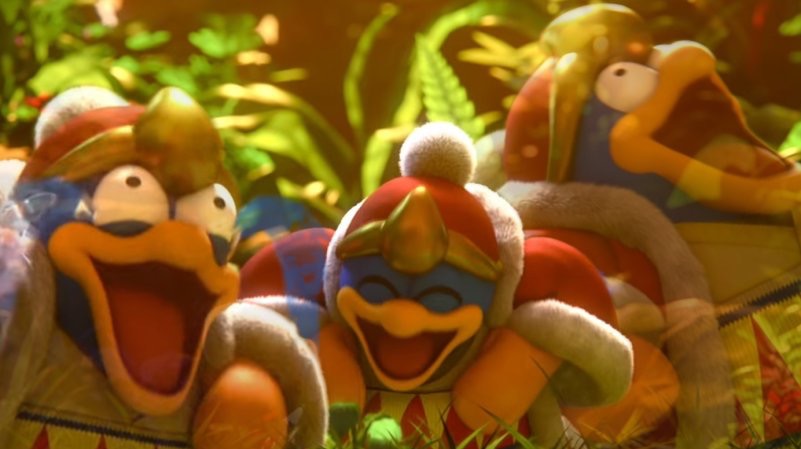 Have you ever been stubbornly wrong even tho everyone else told you so?