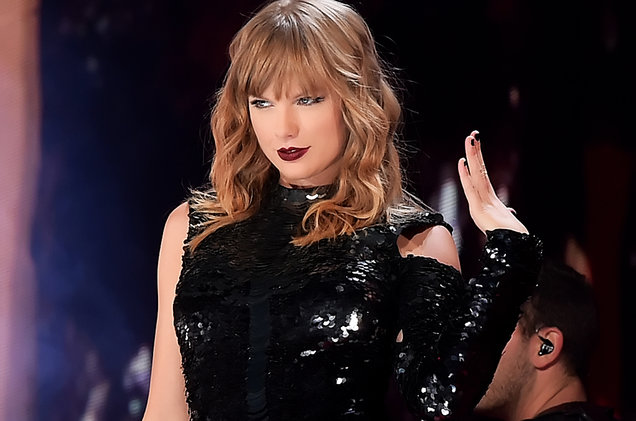 According to a new article by Rolling Stone, it was reported that on her Reputation STADIUM Tour, Taylor Swift used facial recognition technology to see if any of her known stalkers were in attendance. But how you may ask? 🤔 When Swift performed at the Rose Bowl in Pasadena, fans could watch rehearsal clips at a special kiosk. Unknowingly while people watched, the built in facial-recognition camera inside the kiosk would then immediately snap photos that were then transferred to a “command post” in Nashville and would then be cross-referenced with a database of known stalkers.

Reps for Swift did not respond for comment but some may feel this is a privacy concern since it is unknown who keeps these photos and for how long. The “Speak Now” singer also celebrates her 29th birthday today. Dive bar on the East Side, donde estás?