ONTD Original: 5 ONTD faves that should host the Oscars.

THE NEW AVENGERS TRAILER IS OUT.... 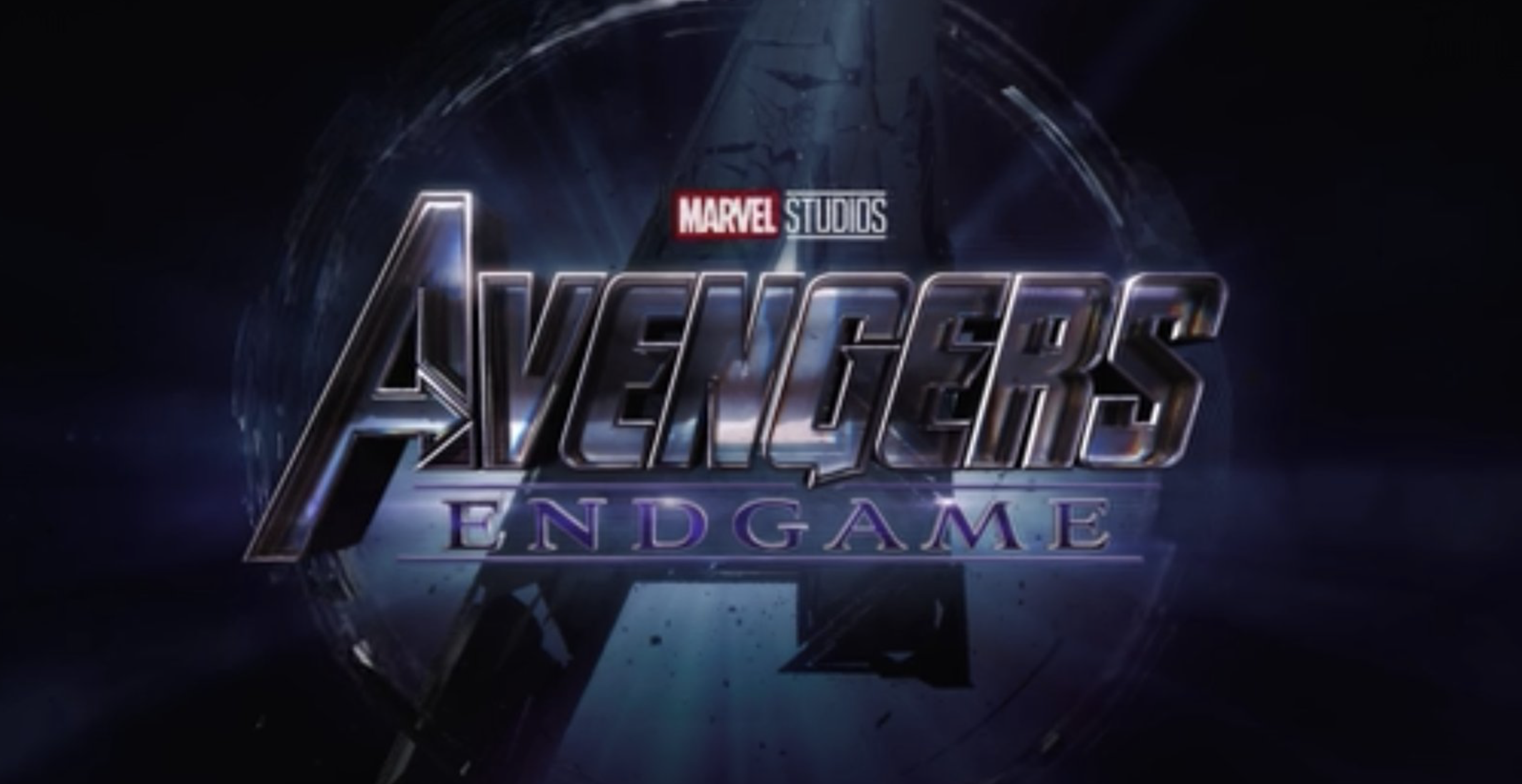 while we wait for that post, check out 5 people that could be great Oscar hosts.

She's hilarious, guaranteed to make people laugh and last year her scene with Tiffany Haddish was one of the best part of the Oscars. She also has experience hosting, she had a short-lived but amazing variety show with Martin Short. Also Maya Rudolph is amazing and deserves everything.

A tradition as old as time. Late night talk show hosts are the go-to guys to host the Oscars. The academy just want them cause they're reliable and will do the job. No risks. Well, to keep up tradition Trevor could do the job perfectly considering he's the best one of all the american hosts today.

Unproblematic fave. He's hilarious and could be a great host but mainly...because Stephen King said so!

Let me add my vote: Patton Oswald to host the Oscars. A perfect fit.

*crickets noises* Do we really need a host? The awards are presented by the actors anyway. And the actors can be introduced by that lady's voice that introduces people too. It could also mean we can cut the beginning speech time which producers would be thankful for.

I bet you didn't thought about this. Wouldn't he be great? He's the best host ever. Period. ONTD loves him. He can throw the losers on the red chair, he can look at live tweets of people talking about the Oscars and he can tell the losers to EAT SHIT AND DIE, JESSICA. Academy, make this happen.