For @vulture's 100 Scares I wrote about the 15 most essential horror films lead by people of color from GANJA & HESS to UNDER THE SHADOW. https://t.co/7HPxA2sVI5

-Angelica Jade Bastién of Vulture conducted a list of 15 Essential Horror Films starring People of Color.
-Here are some of the films on the list in the cut below.

"But a major part of the power of the film is Jones’s striking, empathetic performance, as he struggles to survive getting a grim ending that takes on a different tenor because of his blackness." 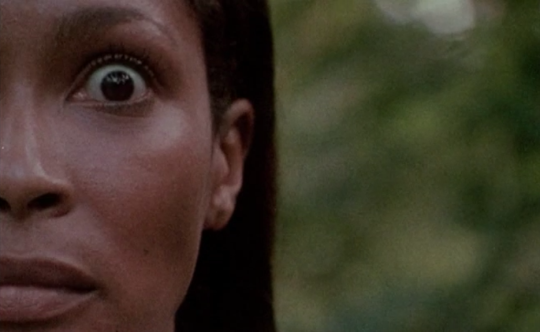 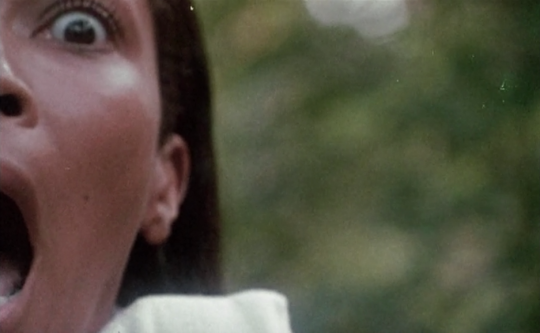 "The film uses its genre premise to explore through a highly stylized, boldly indulgent lens black American identity, sexuality, and religion in a way that lingers long after you finish watching." -Blade really help to put a map to the Marvel verse (MCU) as we know of now due to its watchability and distinct character. Remember that iconic opening scene in Blade (1998)?

-The film is a breath of fresh air in the ubiquitous zombie genre with its visceral and emotional content.

“Out of everyone’s outfit yours is the shortest." 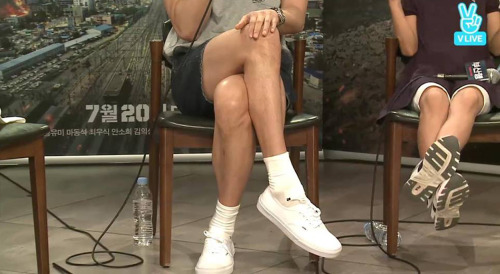 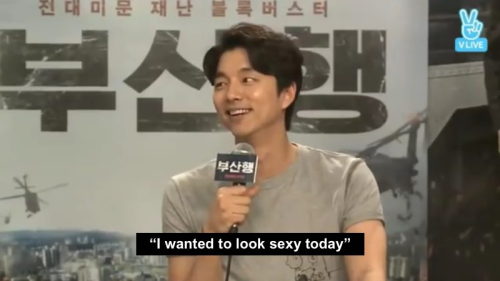 -A Tale of Two Sisters beneath the horror surface is also about the dynamic between the two sisters.