Billboard Woman of the Year @ArianaGrande: "There's not much I'm afraid of anymore" #WomenInMusic https://t.co/IWPnyeLH3v pic.twitter.com/b11hJt3CTH 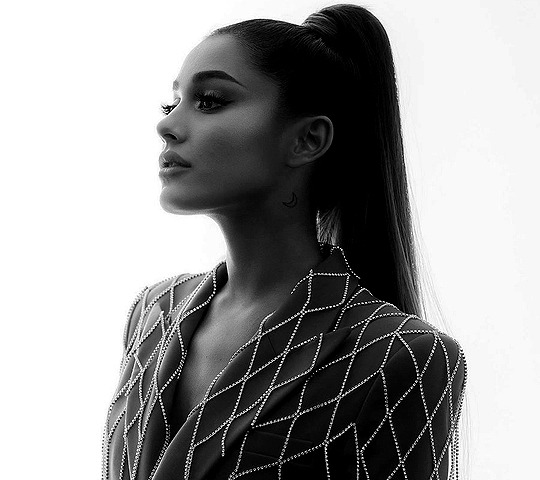 “I just hope you’re OK with me crying, because that’s not going to not happen. I can’t even say ‘Good morning’ to anyone without crying. I guess there’s not much I’m afraid of anymore. When life tries you with such serious shit so many times, your priorities change. I don’t give a shit. I just want to be happy and healthy -- one day -- and make music.”

- Before the interview, Ariana Grande was working on a new song about Mac Miller.
- Loves thank u, next more than "any other song [she's] put out".
- Has been spending a lot of time with old friends and collaborators since Mac's death - most notably Tommy Brown (produced tu,n)
- Behind the mixing console is the only place she feels in total control. 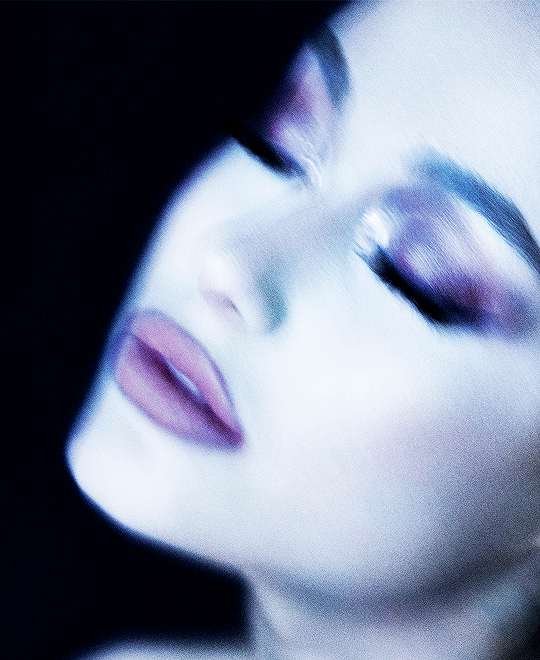 “My dream has always been to be -- obviously not a rapper, but, like, to put out music in the way that a rapper does. I feel like there are certain standards that pop women are held to that men aren't. We have to do the teaser before the single, then do the single, and wait to do the preorder, and radio has to impact before the video, and we have to do the discount on this day, and all this shit. It’s just like, ‘Bruh, I just want to fucking talk to my fans and sing and write music and drop it the way these boys do. Why do they get to make records like that and I don’t?’ So I do and I did and I am, and I will continue to.”

- She has politely walked out of sessions before due to certain men not willing to give her some control.
- Having that control has been "the only way [she's] been able to survive".
- Thank U, Next (the album) was written in a week and recorded in two weeks. It was the product of "feminine energy and champagne and music and laughter and crying". It sounds upbeat, but actually reflects a really sad chapter in her life.
- No plans for a career break any time soon.

Ariana Grande reacting to her childhood photos.
Cute, if you're a fan, kind of boring otherwise. She brings up a lot how she still looks like her baby photos when she doesn't have all of that hair and makeup on.

Ariana tries to sound 'bad and black' at 2:25, which seems to be a thing with her.