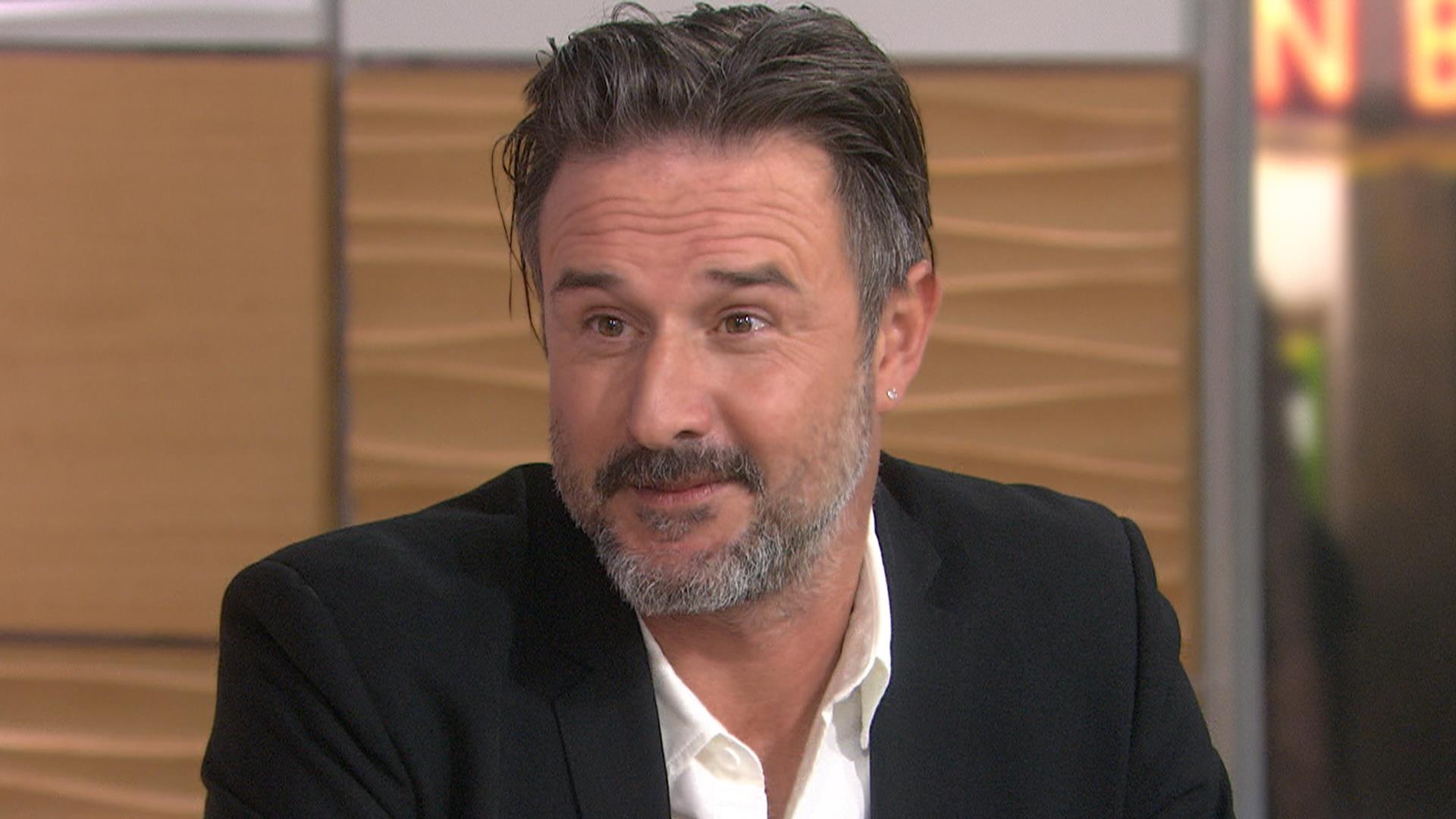 
Actor David Arquette has redes sociales talking after his gruesome wrestling match started trending on Twitter Friday night. Arquette, 47, is a former WCW champion and after almost 20 years he has returned to pro wrestling on the indie scene for some reason.

The “death match” took place in Los Angeles and was quite bloody and brutal. Arquette’s opponent was Nick Gage, an ex-convict turned wrestler. At one point during the match, Arquette leaves the ring clutching his neck after bleeding profusely. It happened after Gage “accidentally” cut Arquette’s neck with a light tube. David somehow then came back and finished the match.

Arquette then took to social media to let worried fans know he’s doing ok after the match tweeting, “Turns out Death Matches aren’t my thing. Thank you to all the fans for your love I’m a stitched up.”


Thank you to all the fans for your love I’m a stitched up. Miss Elizabeth is crying pic.twitter.com/hOJbPgd1Fl

I think it’s right about here where David Arquette got it in the jugular & he was bleeding a freaking lot. Holy hell. #JJLAC pic.twitter.com/zruTuE5VtP

David Arquette basically shoots on Nick Gage at the end of the match. Figure Gage flipped him and told him to stay down for the pin. Once Arquette's neck got sliced, he kind of started freaking out and almost walked out of the match #GCW #JJLAC pic.twitter.com/waao3yHNHe