THE COVER-UP — After confronting the parents, who were part of “The Midnight Club” twenty-five years ago, Betty follows some strong leads in hopes of finding out who the true Gargoyle King is.

Every series regular will appear except Vanessa. We meet Reggie's dad Marty in the present day.

Directed by Rachel Talalay and written by Cristine Chambers.

Original airdate 11/28/2018 aka skipping another week because of US Thanksgiving. 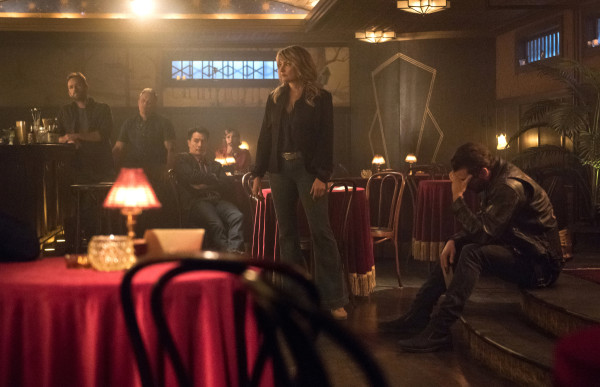 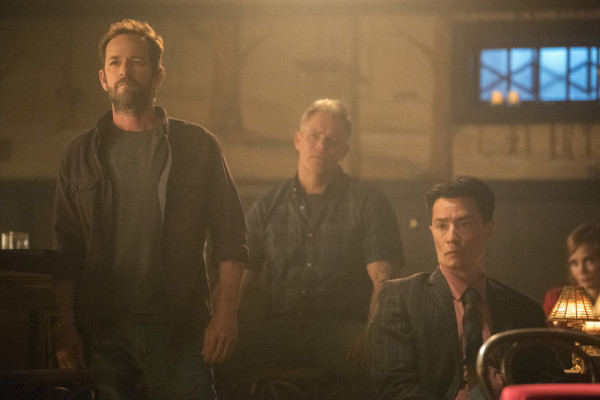 We'll be seeing less of Robin Givens than we already do as she will be a "major recurring character" on ABC's legal drama The Fix. She will play the loyal ex-wife of Adewale Akinnuoye-Agbaje's character who is suspected of another murder.

"SWAMP THING Casts Henderson Wade As Matt Cable!"
It's all coming together, people. #SwampThing is going to be the real deal next year.#DC #DCUniverse https://t.co/uR2sJxEEtZ pic.twitter.com/wh9itZQh1M

Looks like Tom Keller might be getting his job back as Henderson Wade (Sheriff Minetta) has just been cast as a series regular in DC Universe's upcoming Swamp Thing show. He will be playing Matt Cable.

-He's just as much of an overexcited fanboy in person as he presents himself online. Workaholic who's bursting with millions of ideas that he tries to cram into every episode. Never seemed to eat his lunch while being interviewed

-Mentions his college play that was sent a C&D letter from Archie comics because he had Archie Andrews as a gay man who met up with the murderers Leopold and Loeb.

-Lives in LA with his husband (production stage manager Barclay Stiff) and their dog named Ms. Molly, and flies to Vancouver every week to oversee production on Riverdale and now Chilling Adventures of Sabrina

Michael Consuelos appeared on his mom's show to talk about what it was like to play a younger version of his father.
---

Camila Mendes on her instagram for Riverdale season 3, episode 4 pic.twitter.com/SRwU38rqUv

While dressed in young Hermione's outfit, Camila did a little lip synch to Hit Me Baby One More Time


source:1/2/3/4/5/6
Brought to you by me pre-celebrating a long weekend. Remember to roleplay responsibly!