Carly Rae Jepsen's Party For One out November 2nd 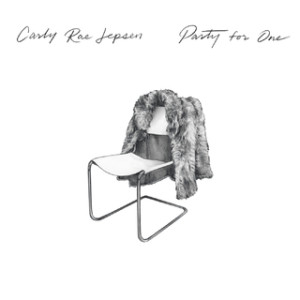 A user from ATRL who's posted exclusive music news that were later proven to be true has revealed that Carly Rae Jepsen's lead single 'Party For One' will be released next Friday. Above is the cover art for the single.

The single is described as "midtempo﻿ in verse but gets faster in chor﻿us" and "not﻿ as catchy as her previous leads, but she’s shifted sounds and this song has more of a darker/moodier tone to it, especially in the production."