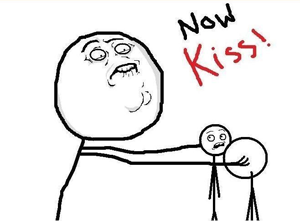 In life, some things just have to end... but if we're not talking reality, THEY DIDN'T HAVE TO. Whether these minor/supporting characters were just little dates or mini crushes that momentarily happened, we were hooked on the chemistry.

Some of these relationships did not end up working probably for sudden stupid reasons... and maybe these #FiveGuys🍔 should've stayed. 😬


ONTD are you still unsettled and shipping any tv relationships that SHOULD'VE worked out?