Yes it's true!
31 years ago today yesterday (September 11, 1987)  in  (boring ass) Corona, CA
the world was blessed with the birth of none other than bae-wolf himself:
Tyler Lee Hoechlin! 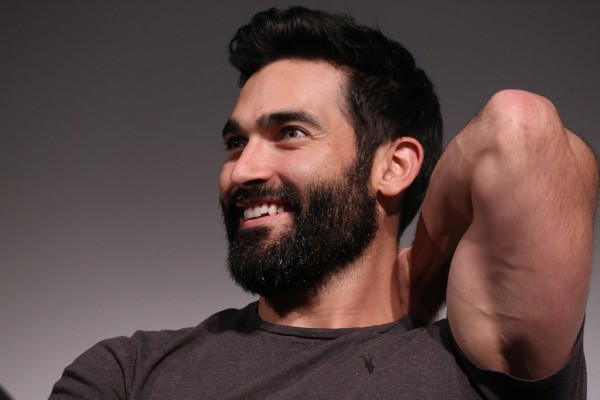 Tyler has been (sort of) quoted as saying that he does not usually like to celebrate his bday on the actual day anymore, as he
"feels bad celebrating something on such a horrible day in history".
He opts for something small with family if need be, saving the true celebration for before or after.

I 100% appreciate that sentiment, but I still want to take a moment to appreciate him~
Birthday shoutouts from ex Teen Wolf co-stars and good friends:

Some quick fun facts about TyHo (for those who are only lite fans:)

Tyler's next project 'Bigger' (a biographical look at how brothers Joe (Hoechlin) & Ben Weider launched a fitness empire and along the way discovered Arnold Schwarzenegger) will have it's premiere in Las Vegas this Wednesday (September 13th) to coincide with the Mr. Olympia competition that was created by the Weider brothers themselves. The film is set to hit theaters October 13th. 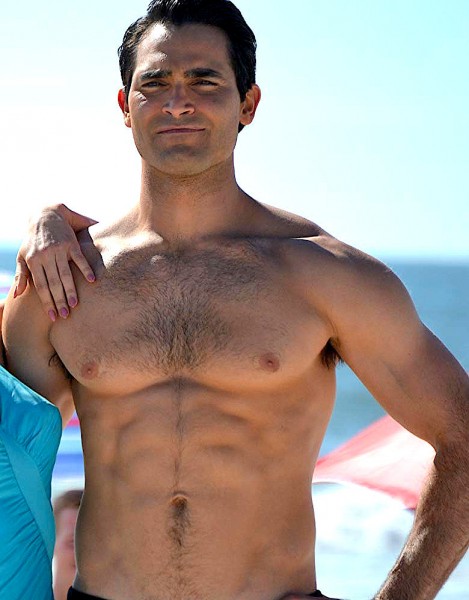 Tyler is currently in Vancouver filming his next project, the upcoming Netlfix sci-fi series 'Another Life'.