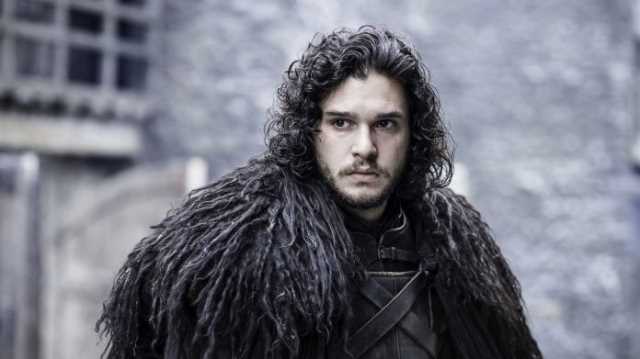 According to Revenge of the Fans, Warner Bros. requested digital mock-ups of Kit back in June to get an idea of how he'd look as Batman.

It’s unknown whether anything came arose from that development, but it looks like Warner Bros. was at least considering the idea of casting Kit Harington in the role at one point.

ahkna
September 11th, 2018, 08:15 pm
After 200 Batman movies and tv shows can't we give someone else a chance? Like, even someone from the Batfam if we absolutely NEED someone with a bat logo.

ALso why is DC trying to make a casting decision worse than Ben Affleck?

lmaoooo this is such a real question

mz_prodigette
September 12th, 2018, 01:24 am
I love Batman (Even have a tattoo) but enough is enough. Unless animated, we don't need any more Batman movies. It's beating a dead horse.

myselfdestruct
September 11th, 2018, 08:20 pm
He would work much better as Nightwing with that tight little body and his height.

myselfdestruct
September 11th, 2018, 08:26 pm
Well, if we could get some personality out of him, maybe it would work? It would make more sense than Bruce.

caitiecait
September 11th, 2018, 08:30 pm
Is this not intentional? I’ve never seen game of thrones but I thought that was like a character thing...

mandapandao_o
September 11th, 2018, 08:27 pm
This is kind of ironic since that article just came out with him criticizing Marvel.

I don't get Kit's appeal at all, he's hideous and bland. Meh, plus short for Batman. Rather have a new/interesting choice for Batman, I have one in mind but ONTD's gonna lambast me for that lol.