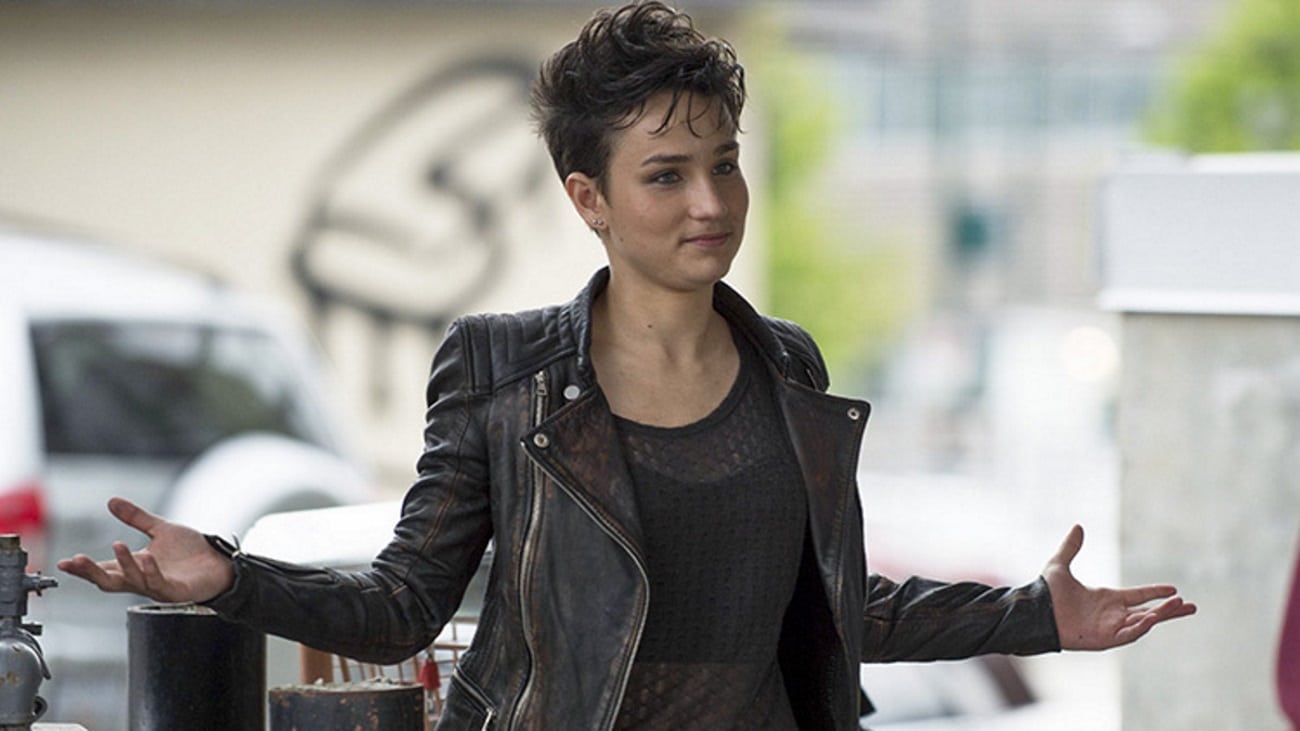 Bex Taylor-Klaus — whom you might know from Voltron: Legendary Defender, Arrow, MTV's Scream, The Killing, House of Lies, or Glee — came out as "enby" (slang for non-binary) on Twitter Saturday.

I came out as trans non-binary in a room full of people today. Guess it’s time for me to do that on here, too ...

The 23-year-old actor previously came out as gay back in 2016, adding on a livestream shortly after: "Part of why I'm coming out is because there's so much hate and fear in and around the LGBT community right now and it's important for us not to halt progress out of fear. Yes, it's a scary time, but we need to stand up and say, even if you are afraid, I'm not afraid, or even if I am afraid, I'm strong. I am who I am and you can't take that away from me."

Live on YouNow in 10 minutes