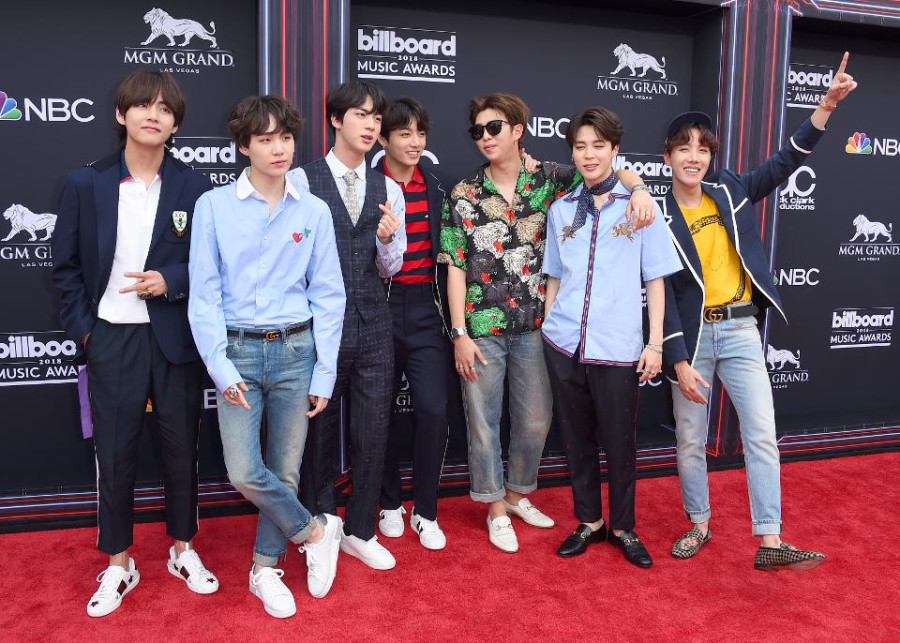 Love Yourself結: Answer will be released on August 24 and according to Big Hit Ent. the album became available for preorders on July 18, and accumulated 1,511,910domestic orders by Tuesday. Beating their previous record held by Love Yourself: Tear by 62,000 copies which was released in May of this year.

Both Love Yourself: Her and Love Yourself: Tear remain steady on the chart, at No. 160 and No. 49, which could potentially lead to them having three albums on the chart at the same time. The act upped the ante even further this week with the addition of the potential for a fourth album to chart in August with their Japanese album Face Yourself.

More details about the release of the album will be announced in the fancafe later.#LOVE_YOURSELF_結_Answer pic.twitter.com/oWQwgoYpRY

BTS (@BTS_twt) surpassed 10 million+ followers on VLive. They remain the most followed channel on the platform. pic.twitter.com/W5MujQNc8D

#BTSX10MVAPP
y'all: omg bts reached 10 million on vlive! it's time for hoseok to show his abs!

hoseok after he gets that notification on vlive: pic.twitter.com/66aF761UzR

They also did a live broadcast on Vlive a day or so before they reached 10 mil and they were all drinking....also the Tae judging the drunks saga continues.

did jimin really drink a whole glass of soju in one shot like its water??? pic.twitter.com/KzUeNfQAKE 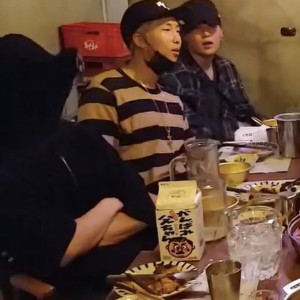 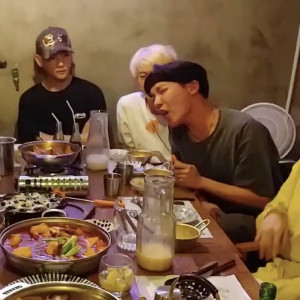 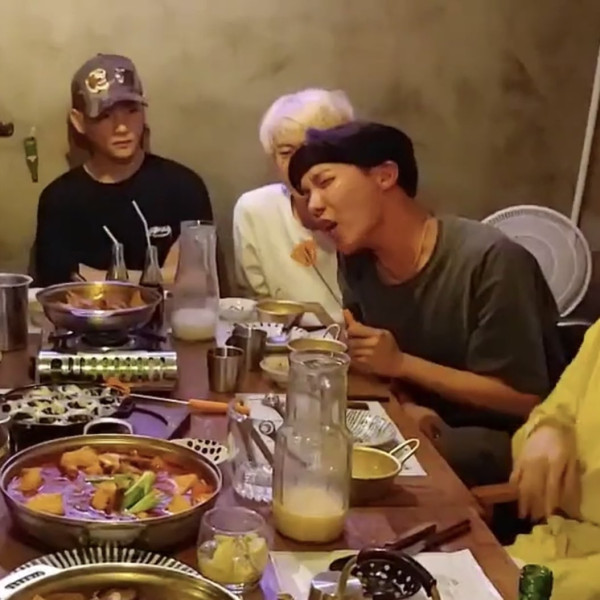 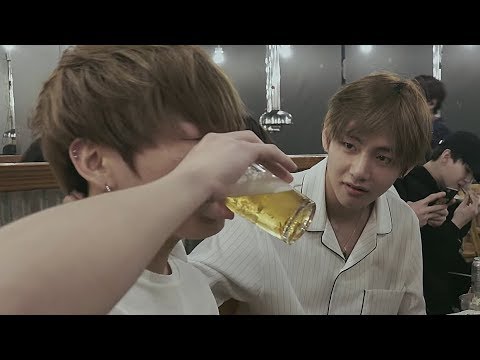 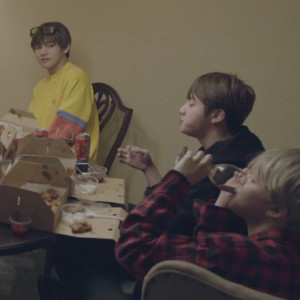 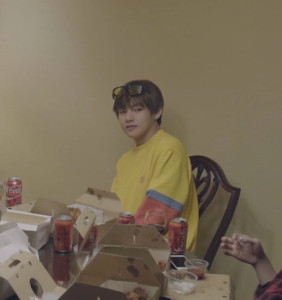