The tracklist for the highly anticipated new Ariana Grande album 'Sweetener' was posted on the album's Instagram account today. It features all the hit singles, and new tracks like "Borderline", "Get Well Soon", and "Pete".

The album is out everywhere August 17th.

The album is set for an August 17th release. pic.twitter.com/lOYqUe5hhS 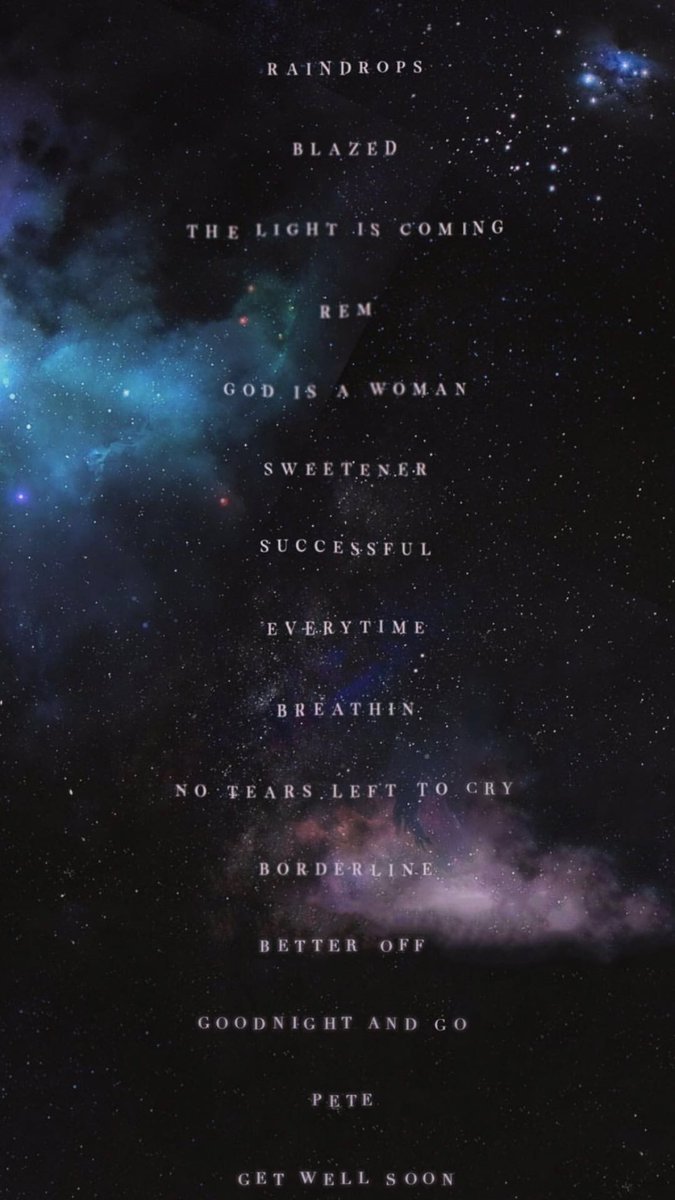