The hype for Lady Gaga's new pop music has started amongst fans. Gaga has visited the studio almost every day for the last couple months, and it has been confirmed that we will be getting to hear the new music before the year ends.

It is rumored that Lady Gaga is returning back to the pop sound that made her career during 2008-2013. The hype began when Gaga was seen in the studio with old friend Justin Tranter. Tranter was the lead singer of Semi Precious Weapons who toured with Gaga for years during her Fame Ball. Since working with Gaga, Tranter has gone on to become one of the most popular songwriters in recent years. He's co-written for Cardi B (Thru The Phone), Britney Spears' Glory, Justin Bieber (Sorry) and many more. Gaga might just finally be putting her pride down to get some writing help this time around.

The most recent exciting knews was that Gaga is back to collaborating with friend Nicola Formacetti who worked with Gaga for years before parting ways during her Born This Way era. The two posted pictures with each other and Nicole captioned, "Get ready kids... The haus is back." Shook 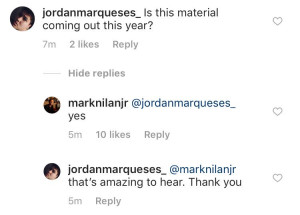 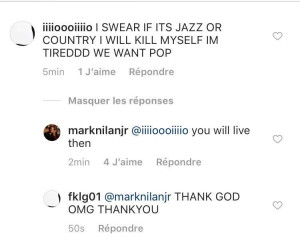 Speaking to Boiler Room, the German electronic music producer and DJ, Boys Noize, praised Gaga as one of the most down-to-earth artists he has ever worked with and revealed that they recorded a track for one of Gaga’s upcoming projects.

"[Lady Gaga] is so cool. She is definitely one of the coolest artists I met that is ridiculously famous, but so down to the ground. She asked me, 'You know [UK techno DJ] Surgeon?' and I was like, 'Are you fucking with me?', and she was like 'Yeah, he's my friend, he opened some of my shows.'"

He continued: "She's down to techno and what's crazy is that she got into modular stuff too. I brought my modular system—and she spilled water on it, by the way—but it broke the ice and then we wrote a f—ing hit. But now she's into modular, she bought a system, and we used that on some of her songs."

Producer SOPHIE is a writer/producer who has worked with Charli XCX, MØ and Madonna.