The heat wave that has implemented its waves over us the last week or so was a lot.
Let's take a look at some random assortment of Celebrities doing their thing over the Summer.

Natalie Portman(Padmé Amidala) ran into some old friends at @Disneyland. -B- pic.twitter.com/rGtznfFTyk

Natalie Portman as everyone’s mom posting not-so-great photos of herself having a blast at Disneyland is the day’s mood pic.twitter.com/9voNWcTCAV

3. Jennifer Connelly & lesser mortal Paul Bettany sightseeing & walking around NYC, jetting off somewhere with the family,biking around NYC, & yachting in Spain with family. 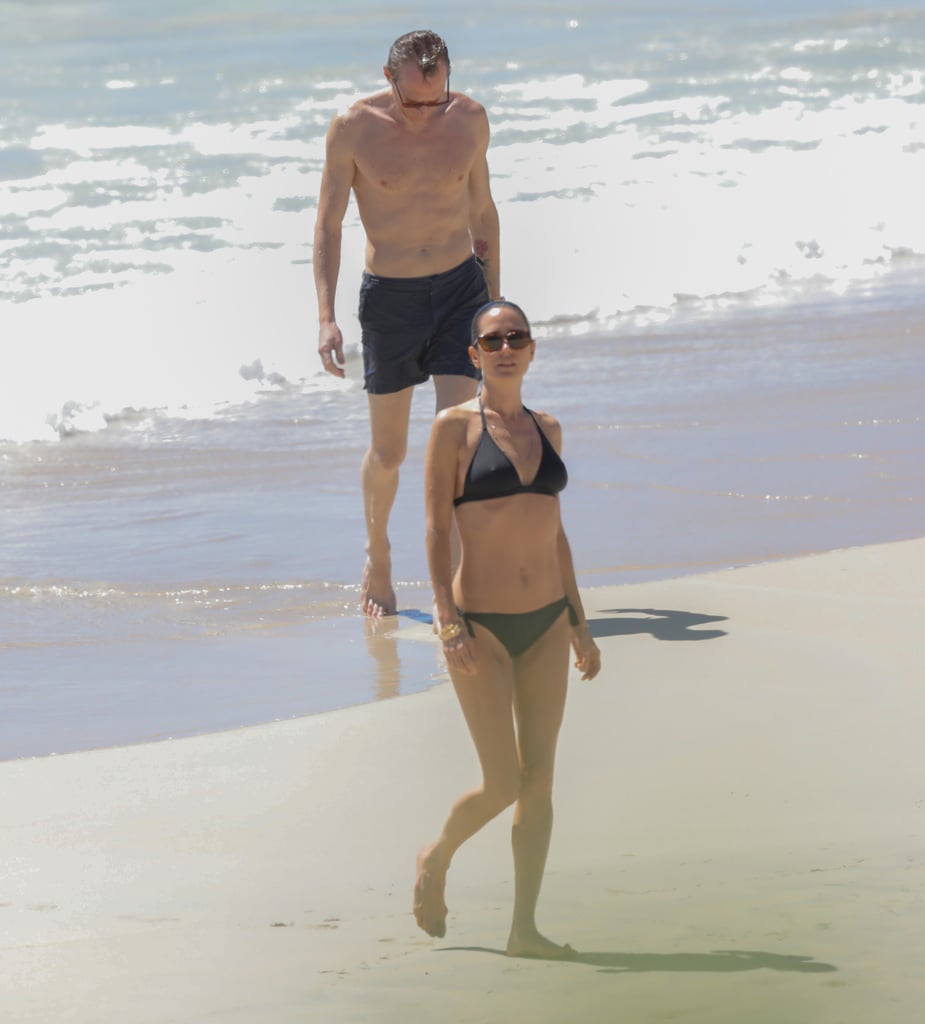 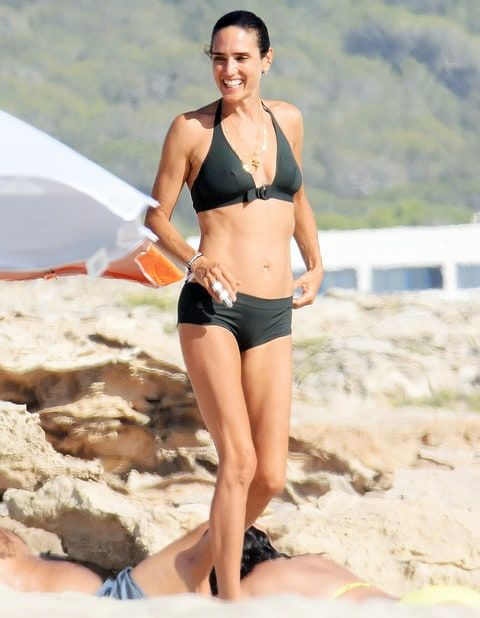 4. Keri Russell- Walking around NYC, biking around Brooklyn, reading a book, jetting off somewhere, taking a pic, carrying pack of beer, stroll with Matthew Rhys, re-uniting with an ex, at a beach in Miami, & doing something adventurous!

A great lady who kicks off this season of @NBCRunningWild in style! Keri Russell @TheAmericansFX 💥💪 https://t.co/RGAgD3Z6tJ

friendly reminder Keri Russell and Matthew Rhys are married and have a whole family together and are deeply in love and beautiful and the only bright spot in this dark world pic.twitter.com/odrF0rJPtu 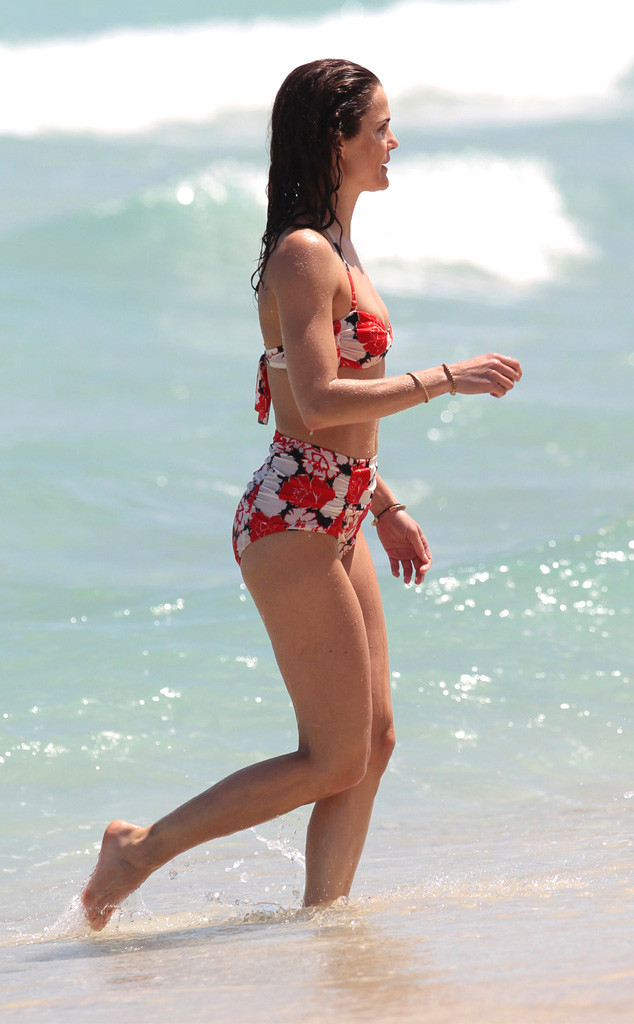 5. Aubrey Plaza- Going to Starbucks & using her computer (Old pic, but had to put this here for the LOL's)

Aubrey Plaza setting up a desktop computer in a Starbucks (2008) pic.twitter.com/jcaJwQjQXV

9. Jennifer Garner celebrating her Chicken's Birthday with a Bug Cake.

11. Naomi Watts & Billy Crudup taking a flight to Paris together

🆕 Naomi was seen with Billy Crudup at Charles de Gaulle Airport in France on July 3, 2018 pic.twitter.com/MI0ORaaAl0

12. Reese Witherspoon packing for a trip, lounging by the pool, and binge-watching.

13. Bill Hader walking around to get somewhere

14. Emilia Clarke walking around after getting some coffee

J.Lo sizzles in a hot pink swimsuit and other celebs bring the heat in swimsuits too hot to handle: https://t.co/JUsAaxlDLy

16. Evangeline Lilly working on her fitness

It was always fun in the stunt hanger preparing to become #TheWasp. Hope you enjoy the film as much as I enjoyed making it. In theaters today! #antmanandthewasp #bts pic.twitter.com/w1J46EZtHD