Panic! At The Disco’s Brendon Urie Comes Out As Pansexual & Talks #MeToo Movement 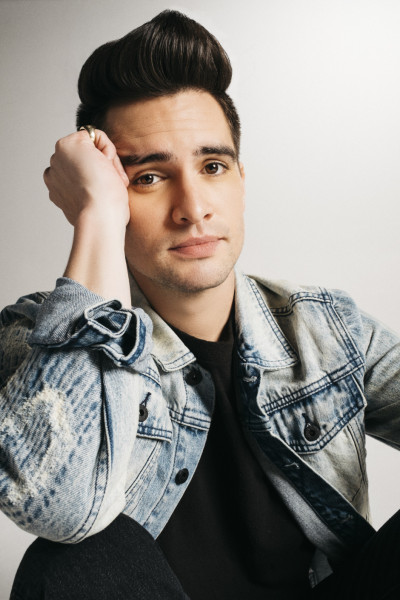 *He is very much in love with his wife Sarah Orzechowski, but is not opposed to a man because to him, he likes a person

“I guess you could qualify me as pansexual because I really don’t care."

“I guess this is me coming out as pansexual.”

On the #MeToo Movement:

*Those guys aren’t their friends, they’re not good people who are doing terrible things and don't deserve protection

*When he was young, he experienced moments when he felt he was taking advantage of his power.


On learning about boundaries:

*Doesn't know if he overstepped boundaries