Ali MacGraw on Losing Steve McQueen: 'I Wish We Could Have Grown Old Together Sober'

Ali MacGraw on Losing Steve McQueen: 'I Wish We Could Have Grown Old Together Sober' https://t.co/aBYNSXcyAy

Ali MacGraw is most famous for her leading role in Love Story.

She has been married three times: to college sweetheart Robin Hoen, to Hollywood producer Robert Evans whom she left for Steve McQueen

About McQueen she says:

“This was a man who could walk into any room and man, woman, and child all would go, ‘Whoa, what’s that?’ And I was no exception.”

“He was incredibly attractive most of the time but there was also danger, there was bad boy there.” “I wish we had both grown old sober. There were wonderful days and dreadful days.” 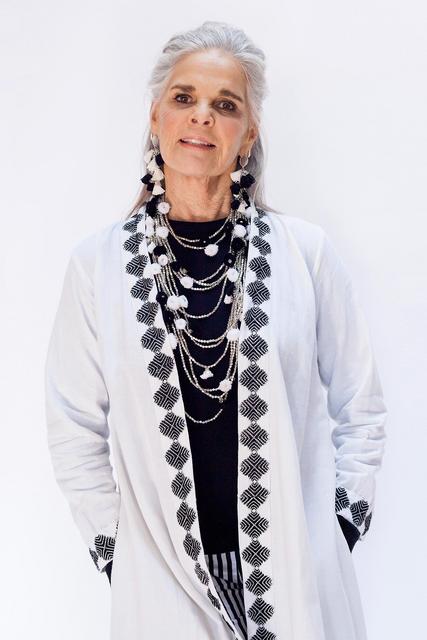