Penelope Cruz is the new face of Chanel. Her 1st Stop is the Haute Couture Show with Other Guests.

Oscar-winning actress Penélope Cruz has been chosen by Karl Lagerfeld to become the new CHANEL ambassador and attended the #CHANELHauteCouture show earlier today in Paris. She will also be the face of the upcoming #CHANELCruise 2018/19 campaign. pic.twitter.com/gfD105Pmr4

-Penelope Cruz is joining the House of Chanel as the face of their new ad campaign released next fall 2018/2019.
-Joins Kristen Stewart & Margot Robbie, Lily Rose Depp, Julianne Moore, & Keira Knightley as faces & brand ambassadors for the brand.
-She will star in the brand's forthcoming cruise campaign. Cruz is no stranger to the brand, she's worn Chanel several times on the red carpet throughout her career.
-“It’s such an iconic brand and Karl is a genius, and I’ve been admiring everything he’s done since I was a little girl, so it’s such a pleasure working with him." 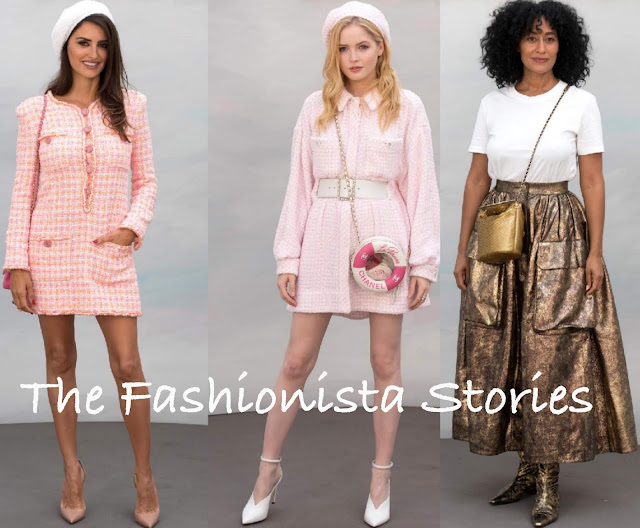 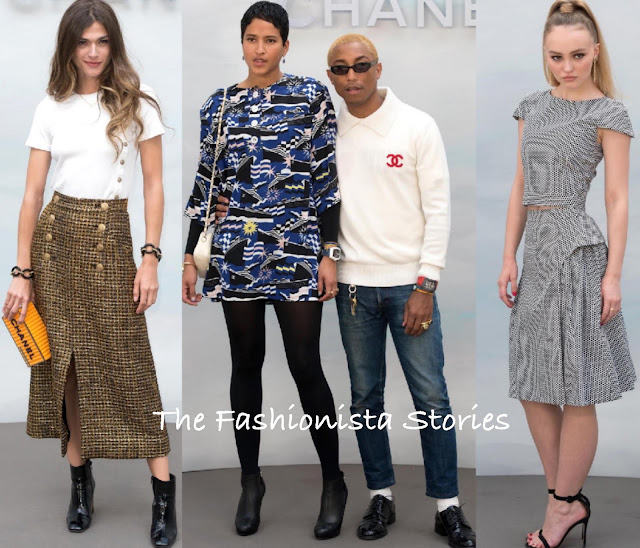 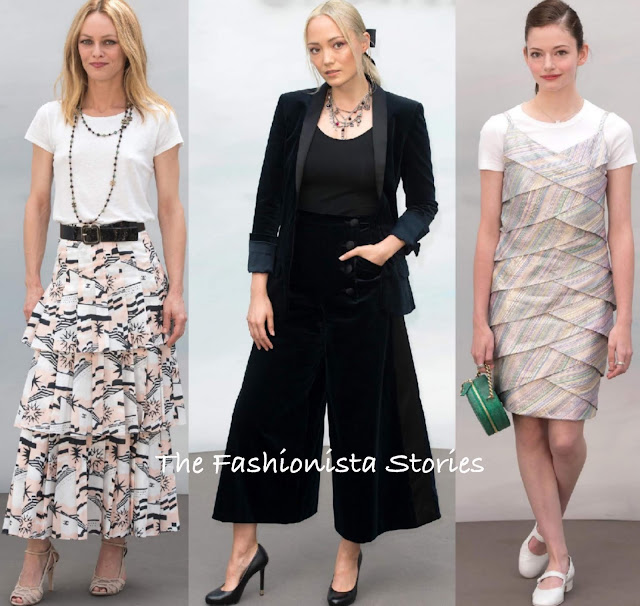 The Fall-Winter 2018/19 #CHANELHauteCouture collection by Karl Lagerfeld was presented to guests including Penélope Cruz, Lily-Rose Depp, Vanessa Paradis and Pharrell Williams at the Grand Palais beneath the dome of the Institut de France. #CHANELHighProfile pic.twitter.com/avDuqXGv31