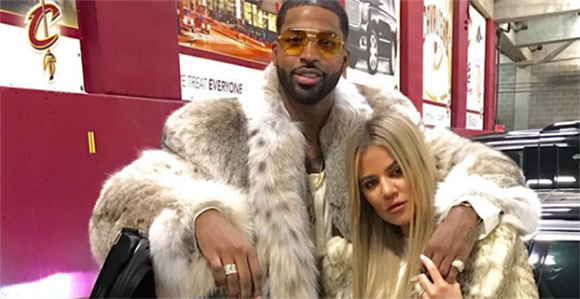 Khloe Kardashian ran across a tweet questioning her life choices and took time to defend herself yesterday.

Not exactly Queen Persia, you have no knowledge of what goes on in our household or the enormous rebuilding this takes to even coexist. I’m proud of my strength. I appreciate your opinion and I hope you hold that same opinion to everyone else who has stayed in situations.

The fan then said she wasnt trying to judge, just being protective. Khloe before hasn't said too much about her decision to stay with trash, but I suppose Kim could be giving her advice since being in the same position and all. 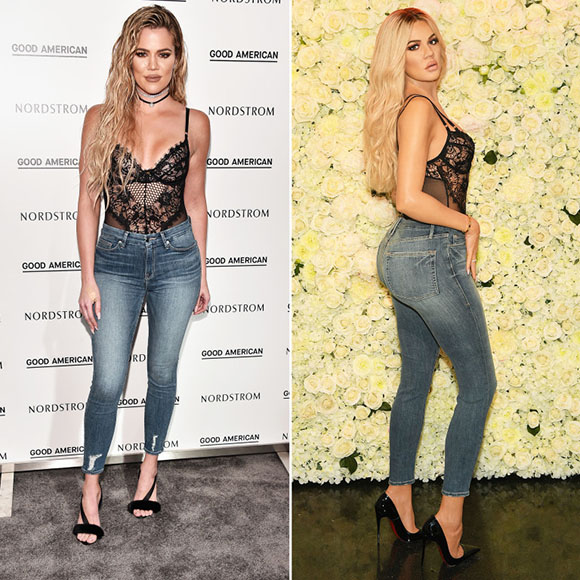 Madame Tussauds Las Vegas showed off the new wax figure of Khloe on Tuesday, with clothes donated by Khloe herself. She was involved with the creation of the thing while they took over 200 measurements.