#FIGHTERS Be sure to watch @Xtina on @TRL this Friday @ 8AM, only on @MTV. ⛓🖤 #LIBERATIONJune15 pic.twitter.com/kyo2aZFXiN

#Liberation is upon us in two days. TRL Class of 1999 alumni Xtina, serving IG baddie lewks, was found in their studio taping her appearance that is expected to air on this Friday's show.

It was 9 years ago when she was contacted to say goodbye to the show as it was cancelling, but lo and behold TRL #riseuplotusrised again last fall and since featured up and coming pop legends such as PRETTYMUCH and early 2000s icons like Ashanti.

So far she is the only one in this photo who came back, iirc lol 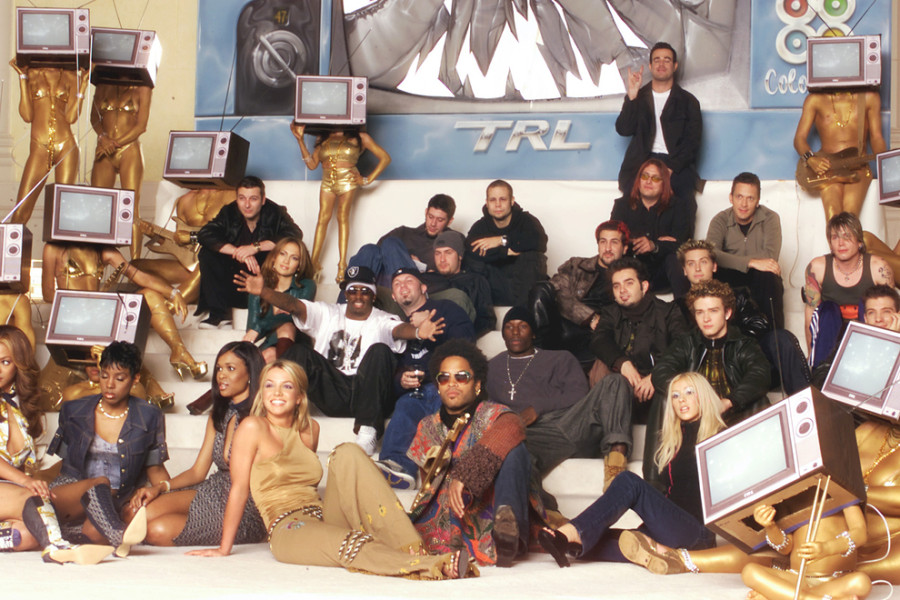