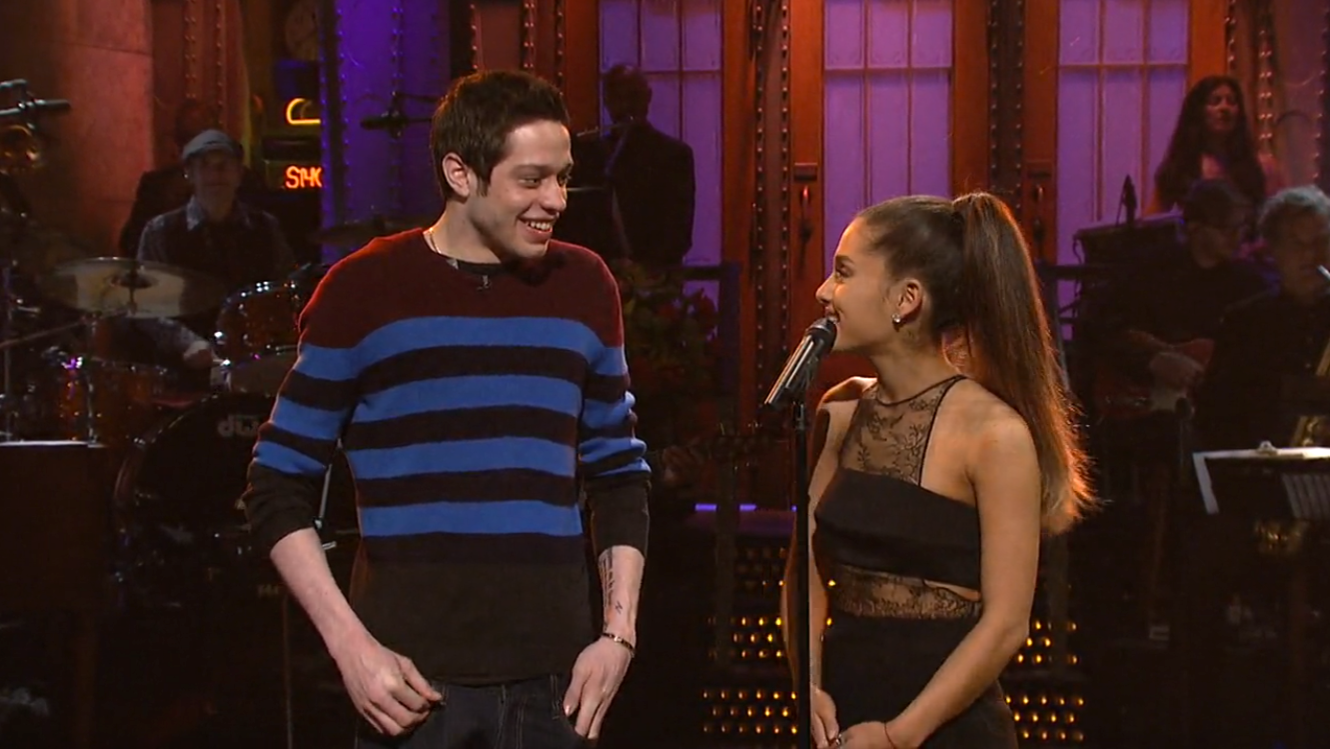 Ariana Grande (Queen of the Gays™) and Pete Davidson (of SNL fame) are rumored to be dating. The news comes just days after Pete announced his split from Cazzie David (Larry David's daughter) and a week after Ariana and Mac Miller called it quits.

Are you a serial monogamist?