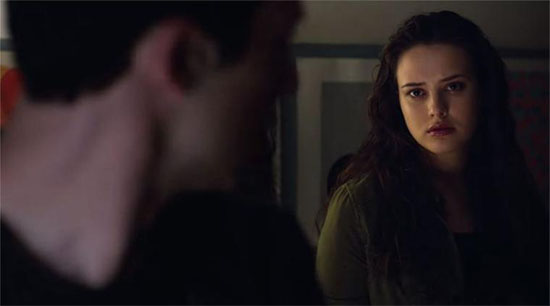 “Our hearts are with the victims of the Santa Fe High School shooting, and with all victims of gun violence,” Netflix said in a statement. “In light of today’s tragedy, we are cancelling the ’13 Reasons Why’ S2 premiere event tonight.”

The cast were expected to attend along with Selena Gomez. The show examines teen suicide and has touched upon guns in it when one character shoots himself and another has a stash of guns. This season prefaces with a warning -featuring cast members - addressing the triggering content the show features.

Some of the cast like Dylan Minette, Christian Navarro, and Alisha Boe have expressed support on twitter for the victims in Texas.

I can’t comprehend this. You deserve so much more than thoughts, prayers, full hearts and tears. You deserve your lives back. This is insufferable. We have to be better, as a people.