The Russo Brothers reveal the fate of other MCU characters after the 'Infinity War' ending. 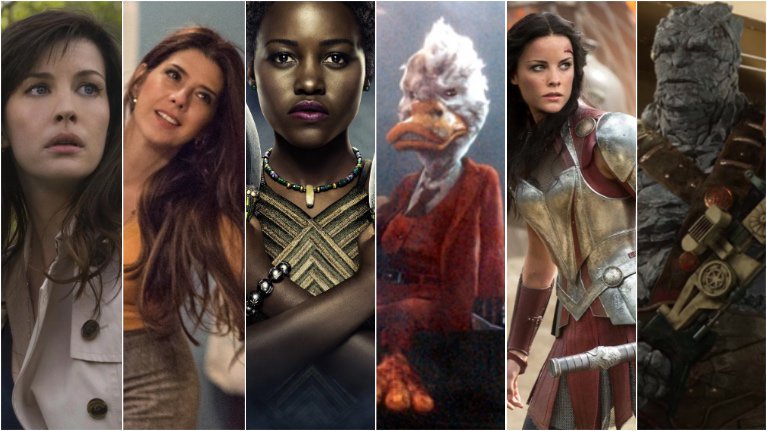 The Russo Bros have confirmed some MCU characters [Spoiler (click to open)]died as a result of Thanos' snap offscreen.

Among the characters that survived:
- Howard The Duck
- Valkyrie
- Aunt May
- Nakia
- Pepper