Stans went in a frenzy when they saw Shawn Mendes and Hailey Baldwin together at the Met Gala, confirming their relationship... but not so fast Shawn says.

Shawn interviewed with W Magazine yesterday where he stated that he was at the gala just to strictly walk with Hailey Baldwin.

'It's funny, she's such a pro with this type of stuff. I want it to be amazing for her, so I've been trying for the past 24 hours to be really silly so that she stays on. I'm happy to walk with her - she's amazing.'

It appears the lust is one-sided as Hailey previously tweeted this: 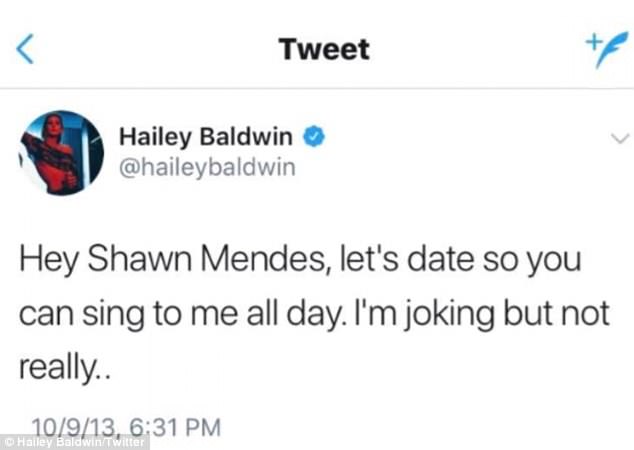 Footage of Shawn at the gala: