Cool Kids is about three guy friends in a retirement community are the top dogs until they’re blown out of the water by the newest member of the community, a female rebel whose ready to challenge their place – it’s high school with 70 somethings.. 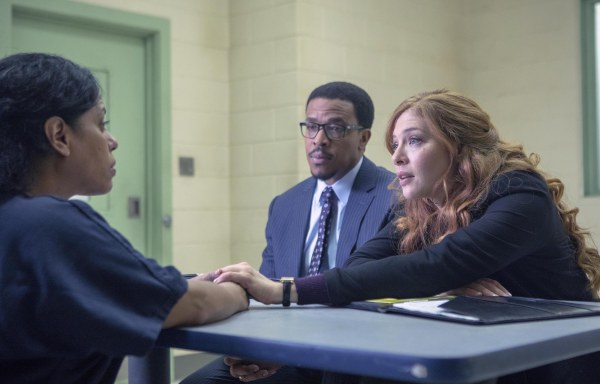 Proven Innocent is a legal drama set in an wrongful conviction firm. Led by a fierce and fearless female lawyer (Rachel Levefre) with a hunger for justice, the team reopens investigations, putting their own lives in danger to exonerate the innocent that were ‘proven’ guilty. Our lead’s motivation comes from her infamous past; as a young adult she was found guilty and later exonerated in a high-profile case in which she became a tabloid sensation, household name and national celebrity. While a hero and a victim to some, her bold and bullish tactics garner her some enemies— one of whom will do anything to see her go down for a crime we know she did not commit. We will watch her defend others as she fights to maintain her own innocence. Russell Hornsby, Nikki M. James, Vincent Kartheiser, Riley Smith, and Clare O’Connor also star.