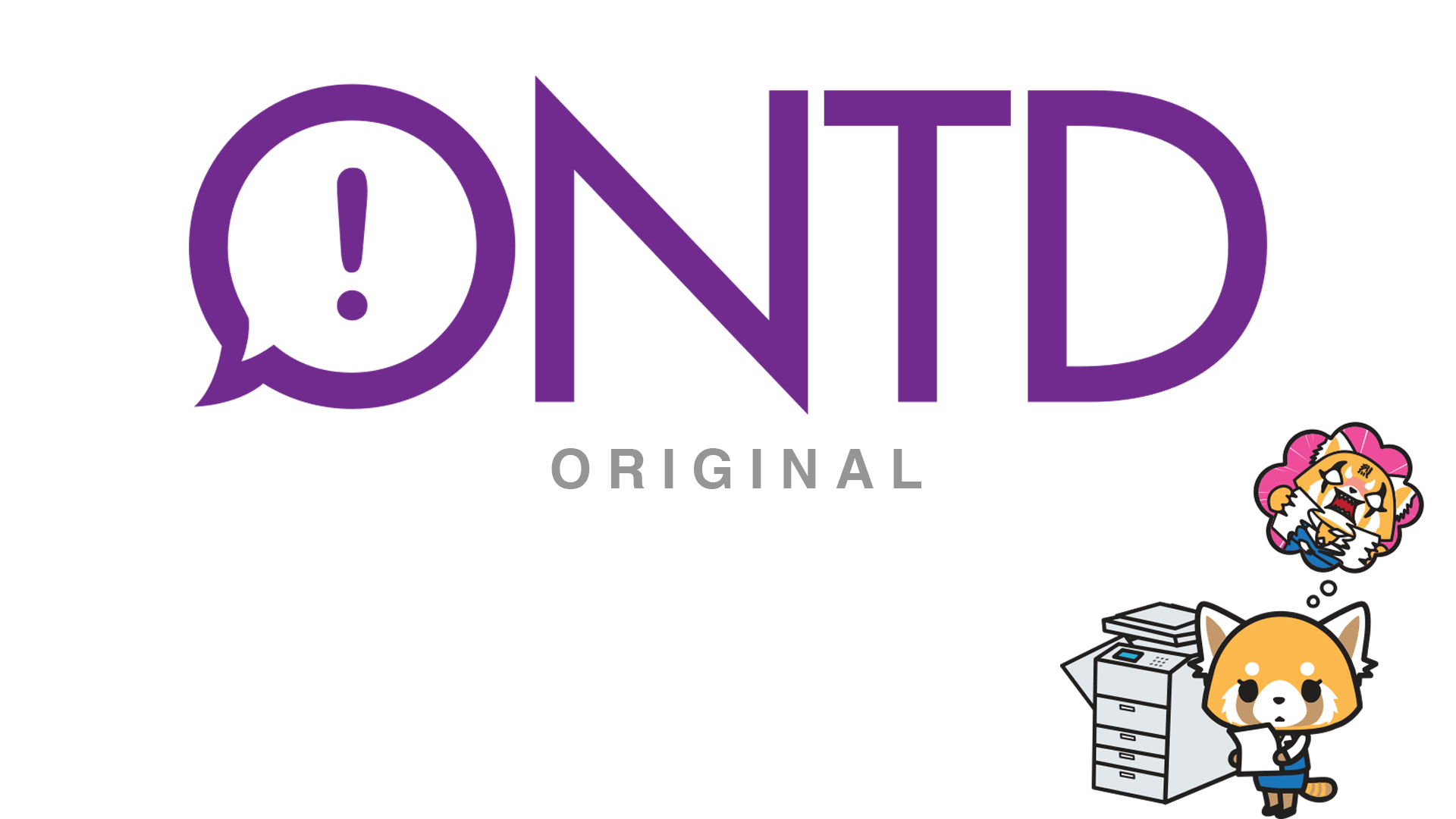 Aggretsuko is Sanrio’s newest character introduced back in 2015 and probably their most relatable one too. Retsuko is a red panda working in a trading firm as an accountant and has to deal with every day bullshit like misogynistic bosses and annoying co-workers. But she has a secret: Retsuko loves singing death metal and constantly goes to a karaoke bar to release her frustrations. Aggretsuko originally comprised of 100 episode one minute shorts online and now more recently launced with a 10 episode series on Netflix (both dubbed and subbed), providing more depth than ever to the characters in Retsuko’s life. Think of the show as Bojack Horseman meets The Office, and of course with that comes very relatable characters we can all connect to someway or another. Under the cut is the (in my opinion) top 5 most relatable characters in the series so far and also spoilers ahead!

AKA the “ass-kisser”. On the surface level in the day-to-day office life Tsunoda comes across as an overbearing selfie-loving ditz constantly complimenting the superiors and getting benefits from it much to the annoyance of her other co-workers. But in reality Tsunoda is a total queen b- manipulator, who knows what she is doing and is able to wrap around her bosses on her pinky and get away with it in supreme fashion even if it means alienating herself from her co-workers. Tsunoda knows how to make her work-life easier, and lets be real that’s goal materials right there.

Television Show you should watch if you relate to Tsunoda: Don't Trust the B---- in Apartment 23 (ABC)

AKA “space cadet”. Resasuke is the epitome of a wall flower, constantly daydreaming and blending in to his surroundings. He also doesn’t drink alcohol, with canned coffee being his go to drink and tends to miss the most obvious things even if it hits him across the face. But beneath all that social-awkwardness is a heart of gold, like when he helped out Retsuko after being a drunken mess one night and is able to express himself better by communicating online than in real life. Even though Resasuke has a hard time expressing himself he does have personal hobbies of his own like his love for plants. Sometimes people aren’t built for intimate relationships and that’s a-ok.

Most Relatable Moment: Spacing out so hard that he misses his stop to work on the train

Television Show you should watch if you relate to Resasuke: Lost in Space (Netflix) 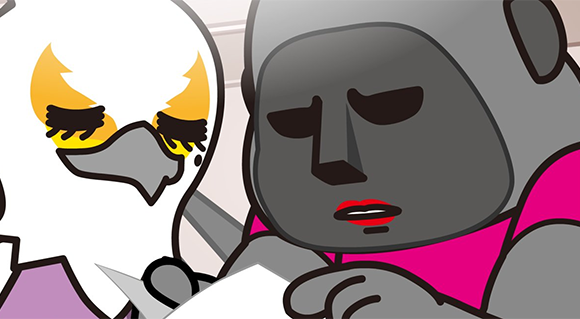 Alongside her partner in crime, Washimi is one of the few higher up women in the trading firm Retsuko works at being the director of marketing. Gori is an incredible hardworker and talented but on the inside is surprisingly insecure about her physical appearance and her love life. She is a helpless romantic, often curious about other people’s love life and is also shy too not knowing what to say when trying to make new friends. But Gori tries to persevere through all of that becoming a yoga queen and is very accepting of different people’s quirks.

Most Relatable Moment: Becoming literal stone after a breakup and wanting to sleep at Retsuko’s place for the night in fear of being alone for the night

Television Show you should watch if you relate to Gori: GLOW (Netflix) 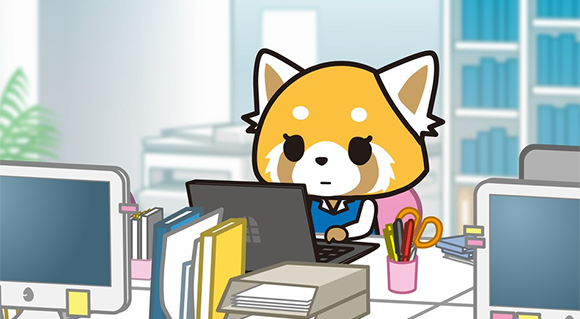 Single, 25 years old female, Scorpio, blood type A. We all have a little bit of Restuko within ourselves, living a mundane work life with shitty bosses trying to get by in life. She does have the tendency of being a little clumsy messing up tasks around the office but other than that is a determined worker. But sometimes her determination has different ideas like trying to escape her office life as fast as possible even considering at one point getting hitched to someone of a higher status so she would never have to work again. Retsuko has a unique way of releasing all her anger through the form of death metal being her one passion and carrying around her trusted mic everywhere. We’re all rooting for you Retsuko to live your best life.

Most Relatable Moment: Daydreaming of a potential future career to the point she is looking up how to quit her job at work

Television Show you should watch if you relate to Retsuko: The Good Place (NBC) 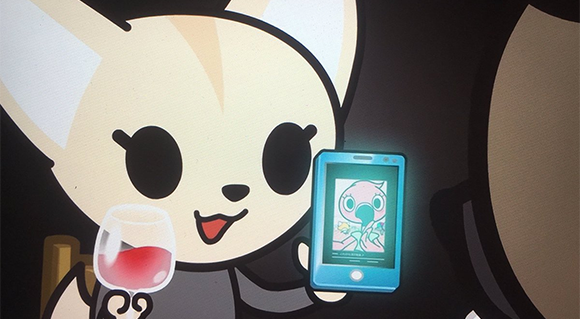 Probably the #1 character most people on ONTD can relate too. Fenneko is very sarcastic and is a fan of dark humor sometimes going to morbid places just to mess with others. She is also super perceptive using the power of social media to deduce anyone’s personality or finding out any secrets making her the type of person you don’t want to mess with. Above all that, she is loyal and protective of her close friends Retsuko and Haida helping them out in different ways. She does have the tendency though to sometime where her personality on her sleeve especially when it comes to other co-workers she loathes like Tsunoda. Also Fenneko has an amazing laugh.

Most Relatable Moment: Finding out Retsuko has been taking yoga through convoluted social media methods

Television Show you should watch if you relate to Fenneko: Daria (MTV)

Source: My words + Netflix (youtube link)
Please watch Aggretsuko if you can! There are only ten fifteen minute long episodes so its short and sweet. What was the most relatable Aggrestuko moment for you?
Tags: animation, anime / manga, list, netflix, ontd original
Subscribe