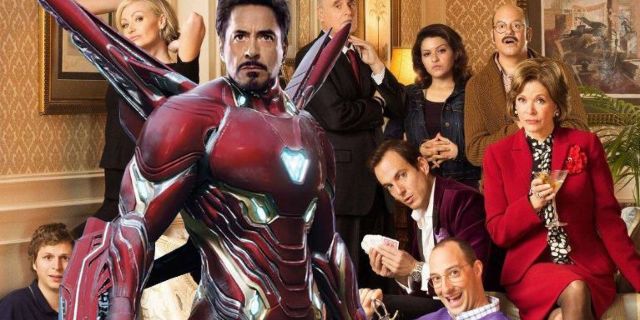 So, another Infinity War post! YAY. While we keep processing 'Infinity War' and try to guess what's gonna happen...what are the chances that Infinity War crosses over with Arrested Development?? QUITE HIGH.... CAUSE IT ALREADY HAPPENED!! 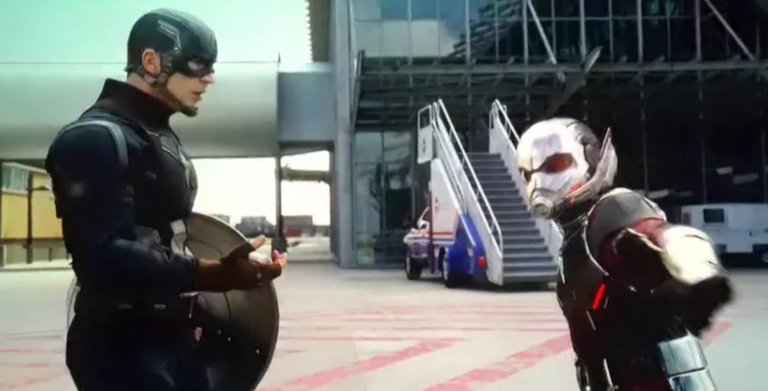 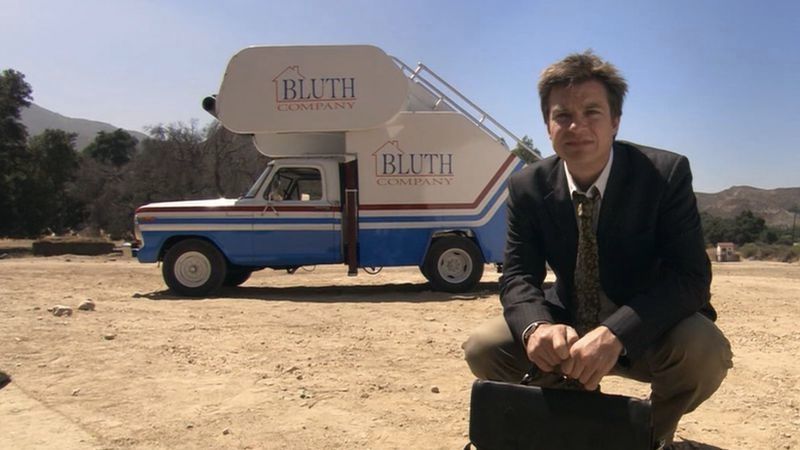 Fast forward to 'Avengers infinity War', during the scene in which Starlord, Gamora, Drax and Manthis visit the Collector, you can see Tobias in blue right in the back, in one of the pods.

Arrested Development easter egg in the leaked Avengers: Infinity War clip. A reference to Tobias Fünke after he auditioned for the Blue Man Group. pic.twitter.com/lyVi3NJ9Oh

He's still in his iconic blue costume after he auditioned for the blue man group.

It could've been some random blue alien, until you see the Infinity War credits:

What can we expect later? The remaining Avengers in Arrested Development season 5? The Snap deleting season 4?! Mrs Featherbottom becoming an Avenger?!!