ONTD Original: ONTD's 11 Lesbian Girlfriends (Plus One Who Isn't But Should Be) 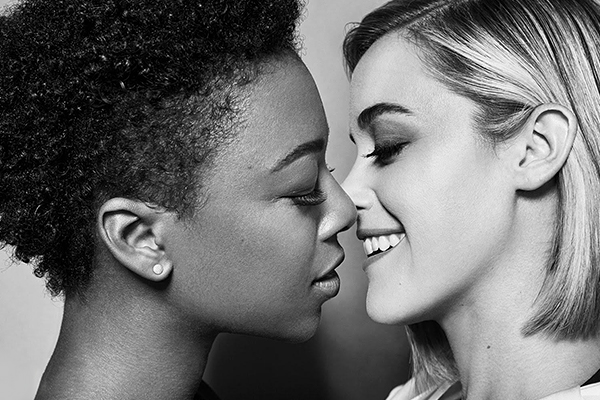 The Actor - SAMIRA WILEY
Who? – Formerly of the hit Netflix show Orange is the New Black. Currently starring in the hit Hulu show The Handmaid’s Tale.
Why? – Have you seen that face? She’s every woman’s dream girl with a smile that could light up your life. She also seems to have her personal life together, being married to OitNB writer Lauren Morelli. 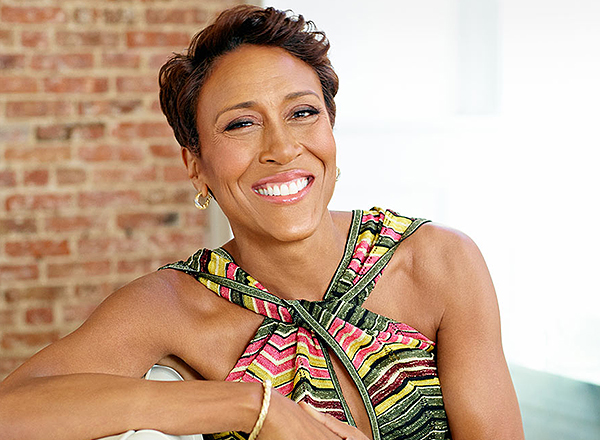 The Fine Wine - ROBIN ROBERTS
Who? - Sportscenter and Good Morning America anchor, Robin Roberts has been a steady presence in our lives, impressing us with her beauty, kindness, and strength at every turn.
Why? - Those arms.  That smile.  Keep doing whatever you're doing, queen.  Both we and your wife Amber Laign are loving it. 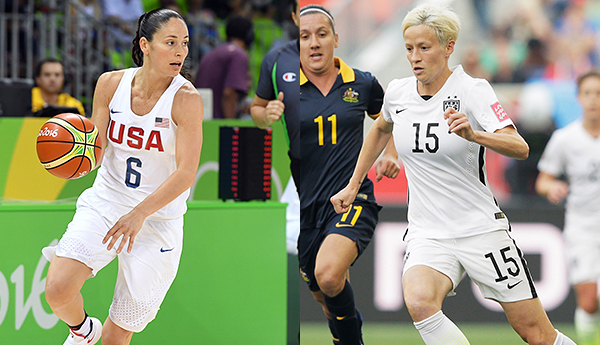 The Athletes - MEGAN RAPINOE and SUE BIRD
Who? – A couple of athletes, Megan is on the USWNT and plays for the Seattle Reign. Sue Bird plays for the US women’s basketball team and the Seattle Storm.
Why? – This slot was originally going to go to just messy ass Pinoe, but upon a google and spotting of Sue’s arms, we made room. Pinoe is known for her messy love life wracked with cheating and hospital breakups, but she is willing to stand (or rather, kneel) for what she believes in. She seems like an overall decent human and that’s what matters. Sue is the WNBA all-time assists leader so her athleticism is a big draw tbh. OP and friends don’t actually know anything else about her. 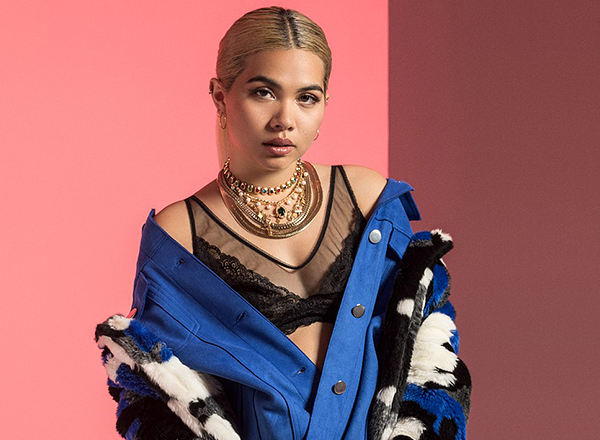 The Singer - HAYLEY KIYOKO
Who? – Lesbian Jesus and triple threat
Why? – Hayley Kiyoko is unafraid of the consequences of being an open and proud lesbian in the pop world, which is incredibly inspiring and hopefully leads to more like her. Her dad dance moves keep us enthralled and her album was overall full of bops. Any straight girl would be lucky to call Hayley their girlfriend. 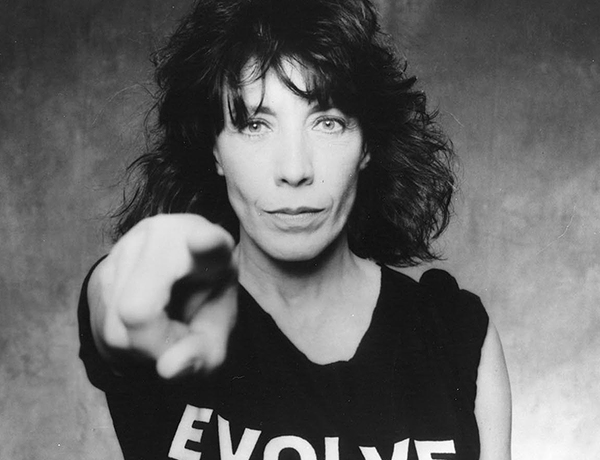 The Legend - LILY TOMLIN
Who? – She’s a legend. You know who.
Why? – Because Lily is 78 years old and still making us laugh on the reg in her hit show Grace and Frankie. Having been with the same woman (Jane Wagner) since the 70’s, she gives all the serial monogamist lesbians I know hope. 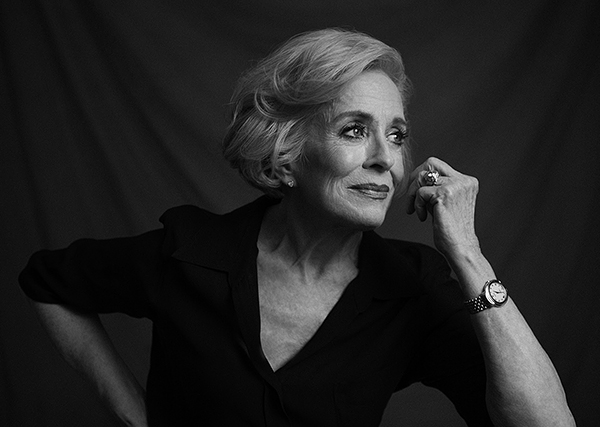 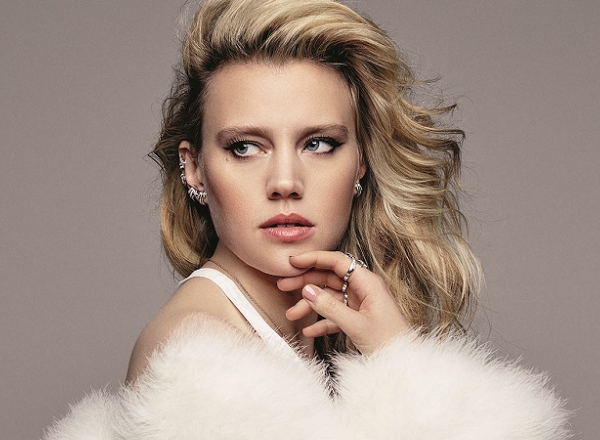 The Comedienne - KATE McKINNON
Who? – Cast Member on Saturday Night Live and in my heart
Why? – Arguably the best cast member currently on SNL, Kate is one of the few who can make their guests break on the regular. Her silly humor and willingness to look like an idiot are very attractive qualities in the lesbian world. Also, she’s pretty tight-lipped about her personal life, having no social media. It’s nice to have a lesbian we don’t worry about embarrassing us very often. Which leads us into… 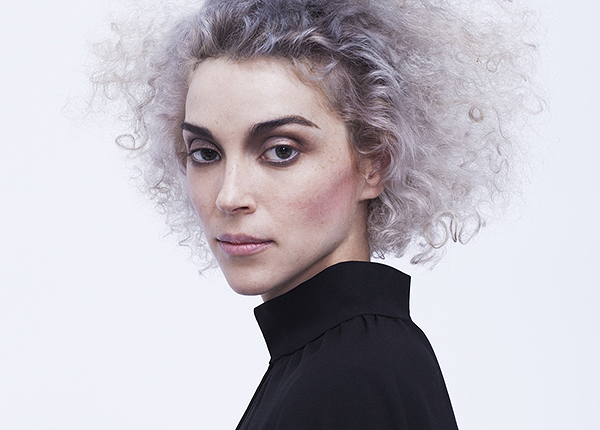 The Hot Mess - ANNIE CLARK (St. Vincent)
Who? – Singer of songs
Why? – St. Vincent is known for two things: her great music and her messy as hell dating life. She first popped on our radar as one half of a #goals couple with Carrie Brownstein. That one ended in hellfire when Carrie reportedly cheated on Annie with OitNB’s Taylor Schilling. Since then, Annie has sunk her sexually fluid claws into partygirl sweetheart Cara Delevigne, stuck in an on/off (currently and maybe permanently off). She has also been linked with Kstew, though it’s possible they’re just friends. 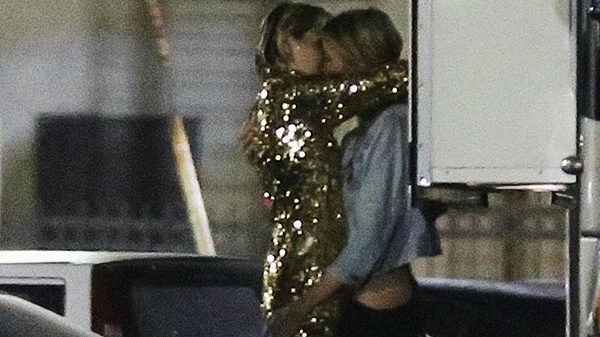 The Model - STELLA MAXWELL
Who? – I don’t really know, tbh. I guess she’s a model.
Why? – I and many other only know who Stella is based on her dating history. She’s the girl Miley fingered in public and is now very publicly and grossly dating Kstew. So why should she be an ONTD gf? We don’t know, actually. 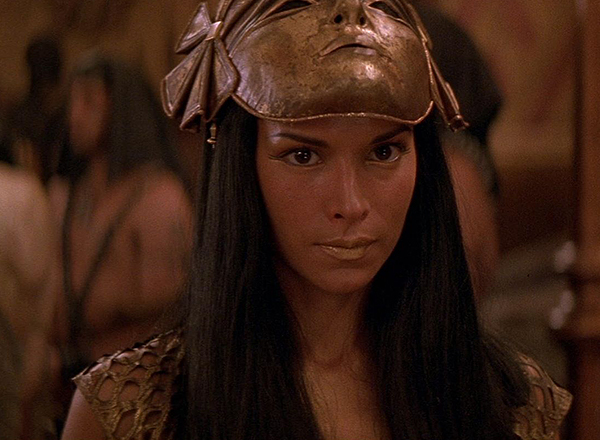 The Childhood Crush - PATRICIA VELÁSQUEZ
Who? – A Venezuelan actress and model, considered by some to be the first Native American model.
Why? – If you saw The Mummy as a kid, you know who I’m talking about. She played Anck Su Namun and kicked her way into our hearts and onto our vision boards. If you’re an idiot like OP, you only recently found out she’s a lesbian and that childhood crush turned into an adulthood crush. She executive produced and starred in a terrible lesbian movie entitled Liz in September in 2014 (OP highly recommends a watch). 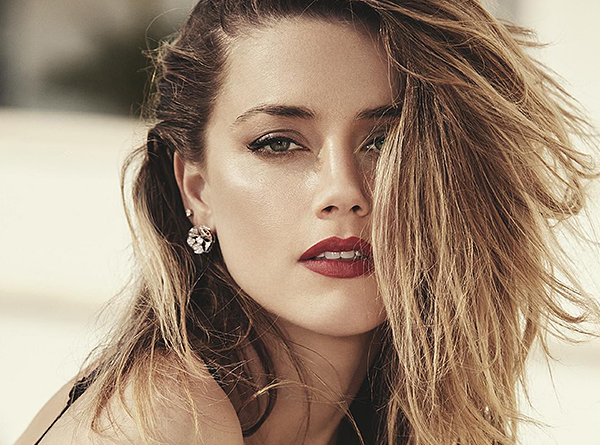 The Honorary Lesbian - AMBER HEARD
Who? – Actress, haver of trash taste
Why? – Amber is bi, so really we don’t want her to be a lesbian for our sake, but her own. Amber has consistently shown us she has garbage taste in men. Please Amber, for yourself, discover you’re not really attracted to men.

take 2, mods. resubmitted on behalf of the struggling