After confessing that she felt intimidated by 6 year old Blue Ivy and being told that she was "the worst singer" by a child on Live radio, it seems like kids still can't deal with Camila.

Internet son and meme star Gavin was invited on stage during a performance for the Never Be The Same tour. It didn't seem like he enjoyed it much and his reaction went viral

someone save Gavin from that situation please pic.twitter.com/hIdiX4fDFD

nephew was NOT having any of that bullshit 😩😂 pic.twitter.com/NWP1dbwcvP

What is this picture? He doesn't wanna be there lmao pic.twitter.com/lASUOAmtfc

The way Gavin has those fists balled up shdhdjdjdj Canola comes an inch closer and it's lights out https://t.co/4ShANqKFye 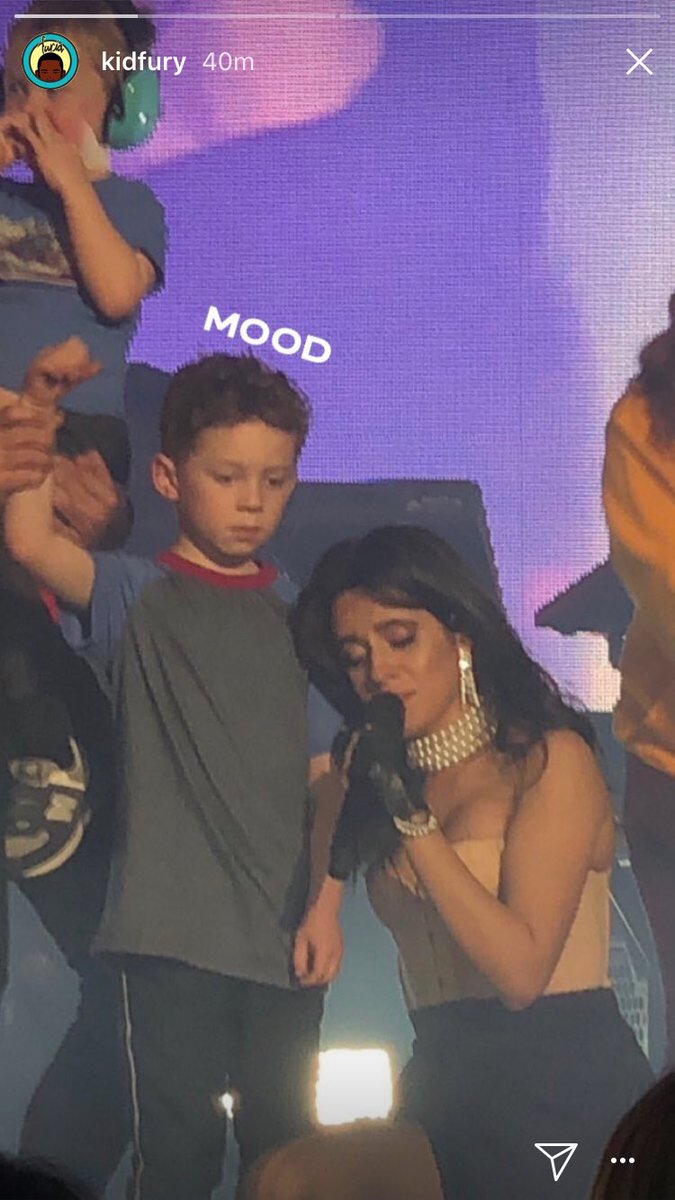 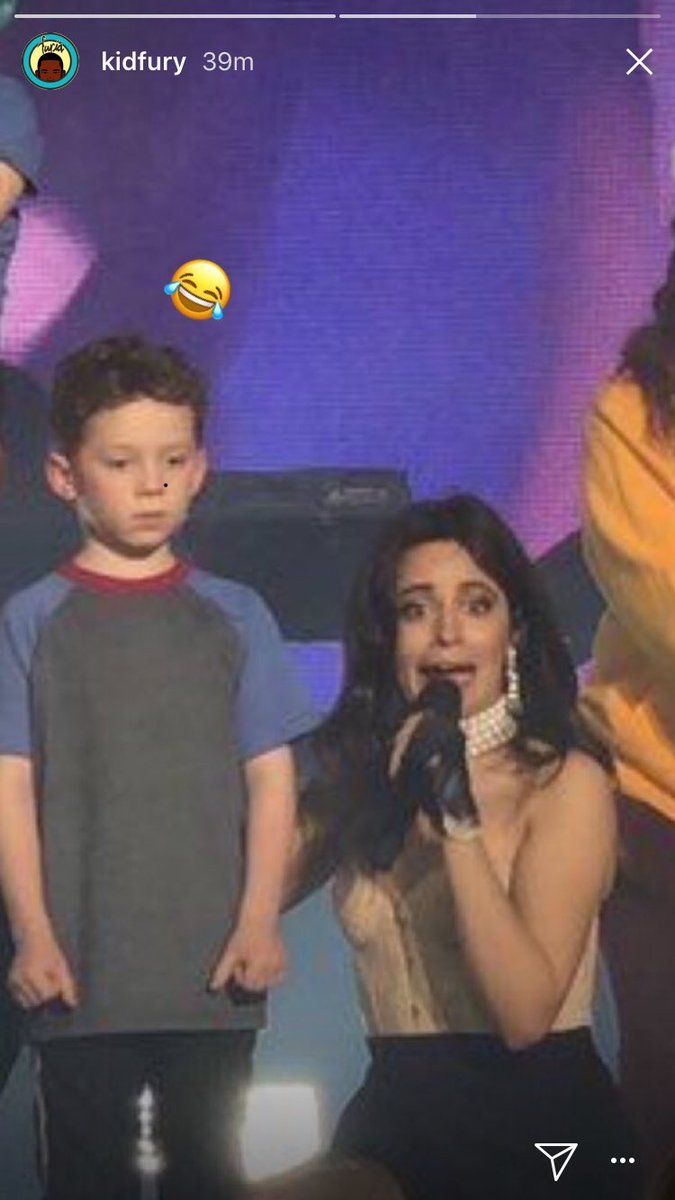 tbh i mostly blame the parents but this is still hilarious