Today marks National Ex-Spouse Day, so ENEWS compiled a list of 15(5) couples that did not go the distance 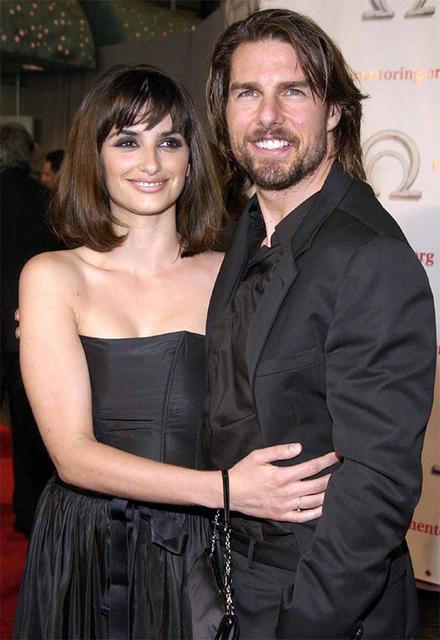 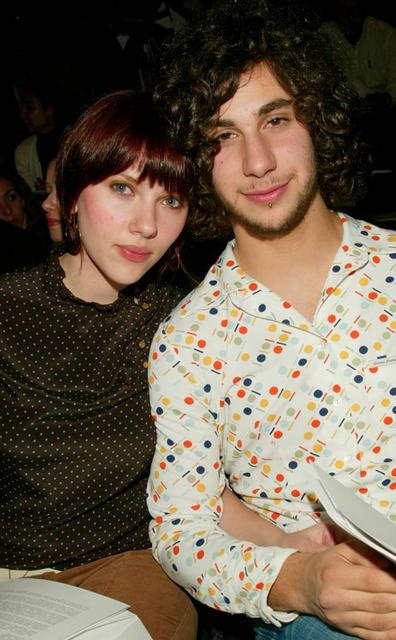 Michael Bublé & Emily Blunt dated for three years up until 2008. 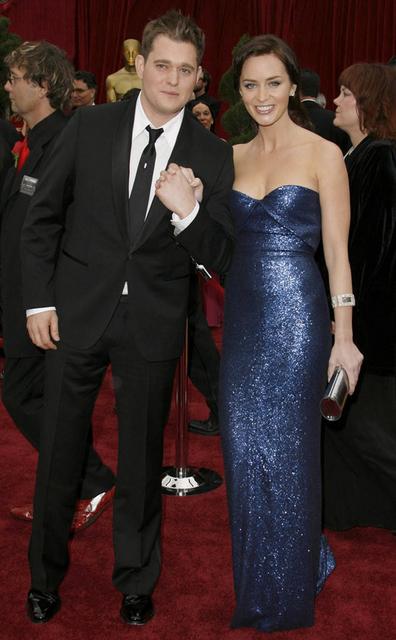 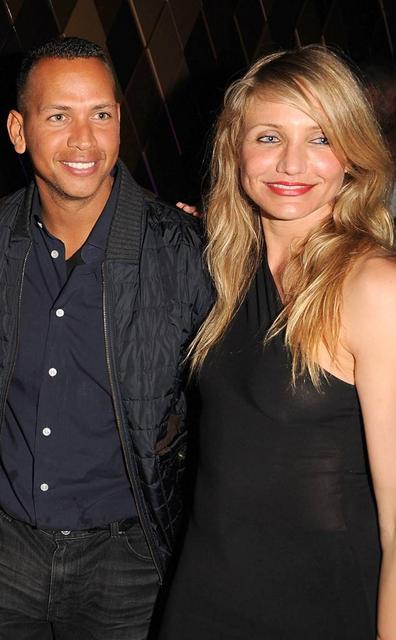 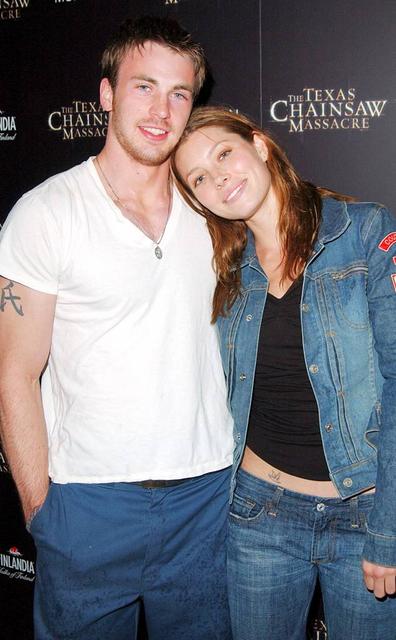