THE RIVERDALE HIGH DRAMA DEPARTMENT PROUDLY PRESENTS ITS SPRING PRODUCTION CARRIE: THE MUSICAL TO BE DIRECTED BY KEVIN KELLER AND PRODUCED BY THE LODGE FAMILY

Lots of dramatic shit happens as the school musical gets underway such as: threats from the Black Hood, "accidents", asshole parents, love drama between characters that aren't the core four, fractured friendships, Jughead's bad camera skills, lots of singing, Archie's cheesy dancing, and lots of fake blood with some real blood too.

The episode aired before their Paleyfest panel so random spoilers are out there, but otherwise just sit tight because it's another hiatus before the rest of us see this episode 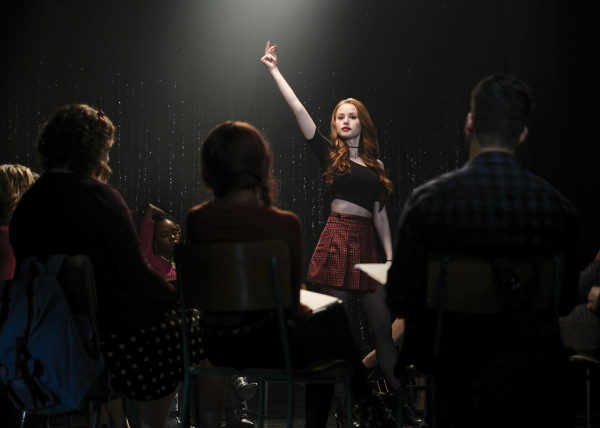 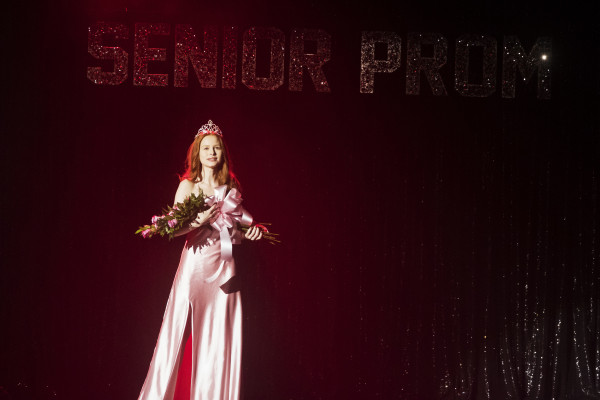 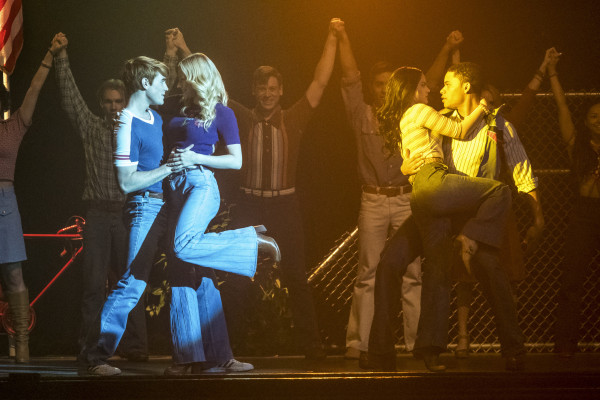 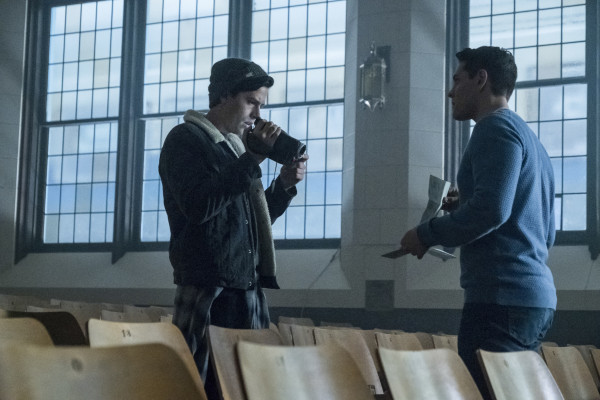