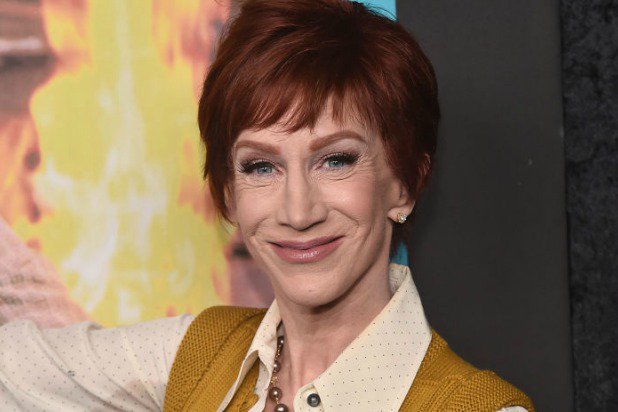 Kathy will be attending the dinner event as a guest of The Washington Blade and Los Angeles Blade, an LGBT news outlet.

Honored that I'll be attending the White House Correspondents Dinner for the first time this year. I'll be the guest of the great team at the @WashBlade @losangelesblade!

Griffin came under fire for holding a severed head of Trump on social media, prompting an apology and later retracting. “I am no longer sorry. The whole outrage was B.S.”

Since then, Griffin's career took a nosedive, losing her long-running New Year's Eve gig with Anderson Cooper, and a shortage of bookings. She's recently touched up her social media presence, ready to salvage what is left of her career, and looking promising as she just sold out her June 26th show at Carnegie Hall.