Episode Stills for Riverdale 2x17 - "The Noose Tightens" and More 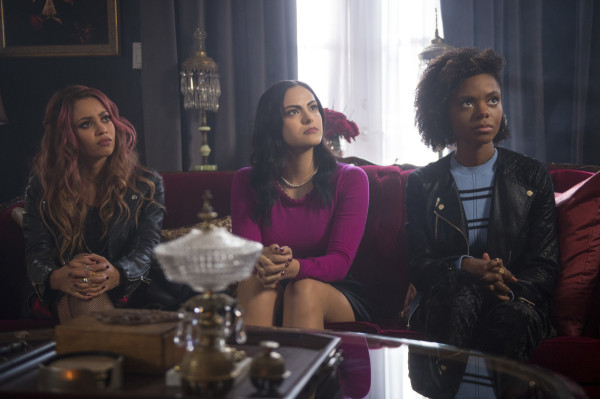 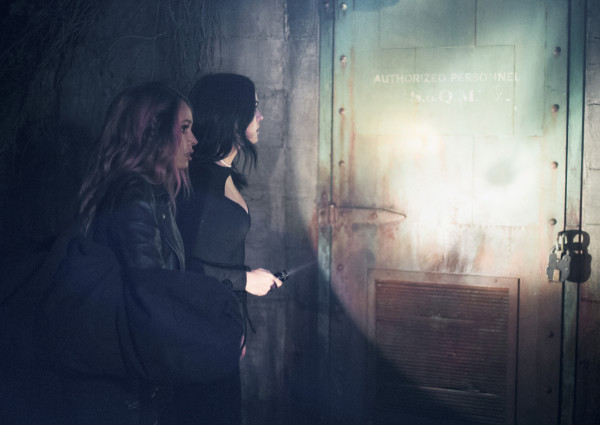 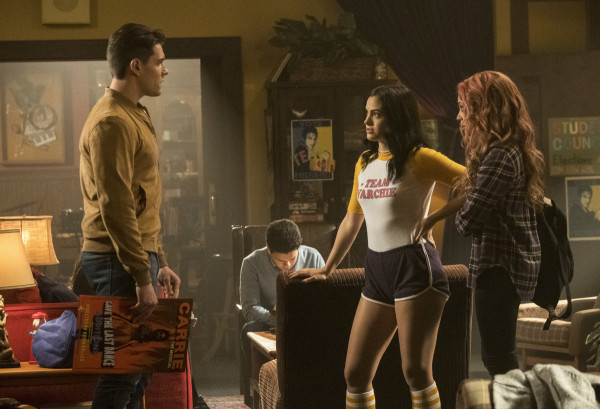 UNWELCOMED GUESTS — Just as the town’s mayoral race gets underway, Riverdale High’s own student council election heats up, and predictably it's Bughead vs Varchie vs Reggie/Josie. Archie steps up to help after learning that Hiram’s mobster associates have come to Riverdale to stir up some trouble.

Meanwhile, things take a dangerous turn for Alice, Betty and Chic when someone related to that dude Chic killed shows up on their doorstep. Maybe they want a payday. Maybe revenge. Whatever

Finally, Toni, Veronica, and Josie team up to solve a strange mystery involving Cheryl because Penelope probably shipped her off to the Sisters of Quiet Mercy because she's a monster.

The finale brings us a Brave New World, but I doubt anyone ends the season by self flagellating

And here we are. The last episode of the Season Two of #Riverdale. We’ve come a long way, but it’s still not over… pic.twitter.com/RAPlpoP7bZ