Sometimes people lie on the internet, ONTD. Hard to believe, I know. But after the secret ending of Kingdom Hearts II came out in 2005, as you can see in GIF form above, people started lying their asses off about that that teaser definitively meant. Because series creator Tetsuya Nomura and his development team had begun work on what was then Final Fantasy Versus XIII (which would go on to have issues for years bc of internal and management issues at Square Enix), we weren't going to get Kingdom Hearts III for years. Indefinitely. Development for KH3 didn't even start until 2013. There were all sorts of rumors and theories abound, and so people started saying that the next numbered title was coming soon.

The secret ending would actually go on to be, as it says at the end, the game called "Birth by Sleep". But fake PS3 cover images of iron-clad Keyblade warriors in a rustic desert, scam preorders circulated on early social media and gaming websites, and reposts of the secret ending video titled "Kingdom Hearts III teaser" permated the internet for a solid year and a half, and so there was a lot of immediate hype for the next game. That could be (part of) the reason why it's felt like such a long wait. But then another secret ending (lol I know lots of secrets) came out in Japan in 2007, and people were confused; why did this teaser have someone who looks exactly like Roxas? Was that first teaser not about KH3? And so on and so forth, until news came in 2008 that Square Enix would make three games on handheld consoles.
All those games are now in one place: Kingdom Hearts 1.5 + 2.5 and Kingdom Hearts 2.8 for the PS4.
This is it... this is the entire series and everything you need. 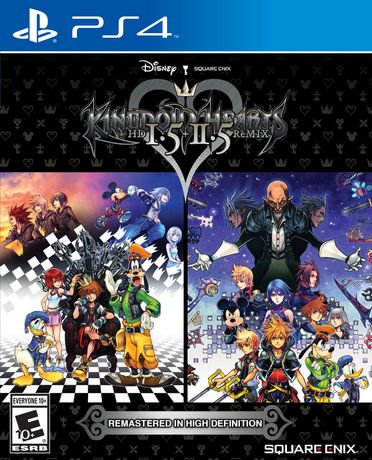 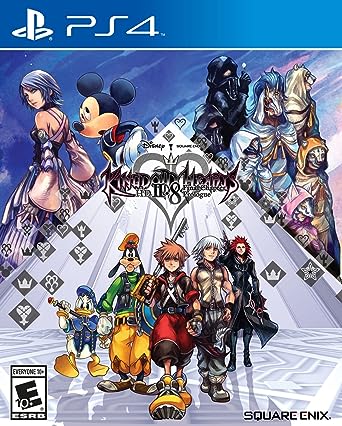 But even then, there tend to be lingering questions:
"Where do I start? What order should I play them in? Which games are important, and which ones can I skip?"
In lieu of of the third numbered title, Square Enix began working on a "trilogy" of games all at the same time: 358/2 Days, Birth by Sleep, and Coded. All three games would expand on story threads from present day while also building up to KH3, by exploring what people confused as "side stories" when they were anything but (well, at least for two of them). The overall theme of these games was about unresolved pain of the past, and the lives that series villain Master Xehanort destroyed in his conquests for power. People that only Sora could save, once the focus returned to him after these three games were done, and so it did in Dream Drop Distance.

Like I did in Part 1, I have all those answers for you and more. Make no mistake; just because these games are on hand held consoles doesn't mean they don't matter (well, for two at least). And more importantly, don't think of them as just "important" or not, because these are ultimately fun games, and fun is what you're here for.
So, shall we continue?
Trailers for 1.5 + 2.5 and 2.8:

If you'd like a recap of the entire series, this is the best one:

ONTD, did you miss these three games? Because now's your chance to catch up!

And which of the three KH trios is your favorite?