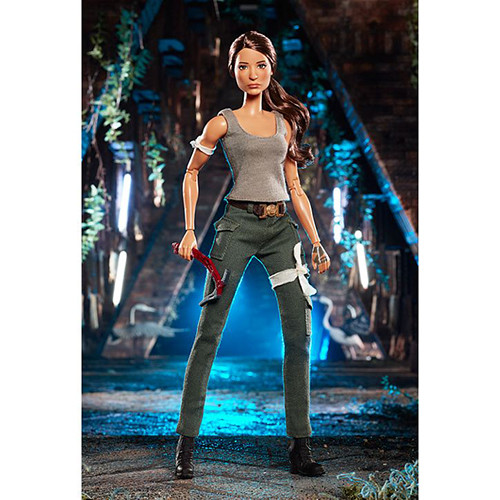 As part of its ongoing Signature Collection series, Mattel will be releasing a Lara Craft 'Tomb Raider' Barbie based on the rebooted Tomb Raider film that is coming out this year. 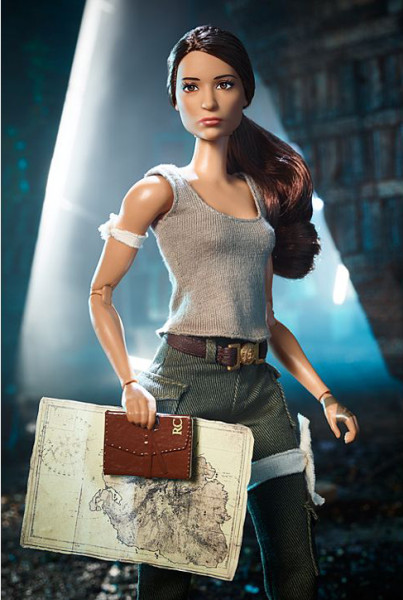 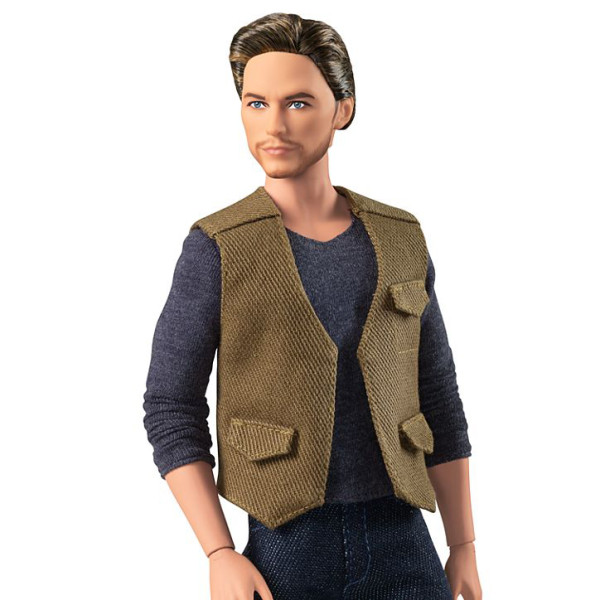 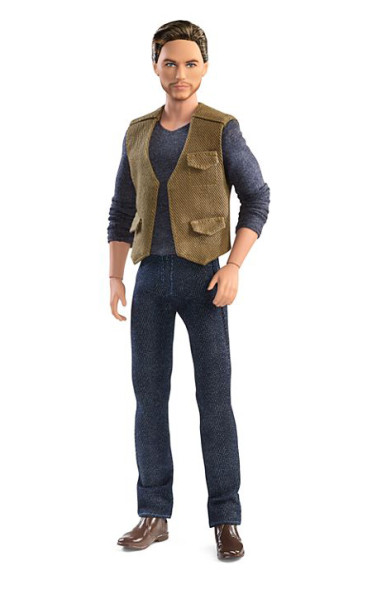 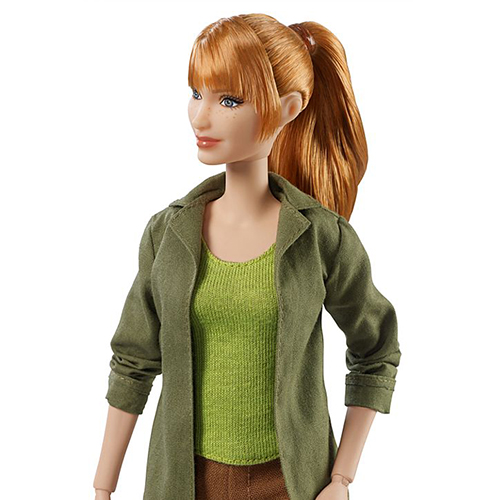 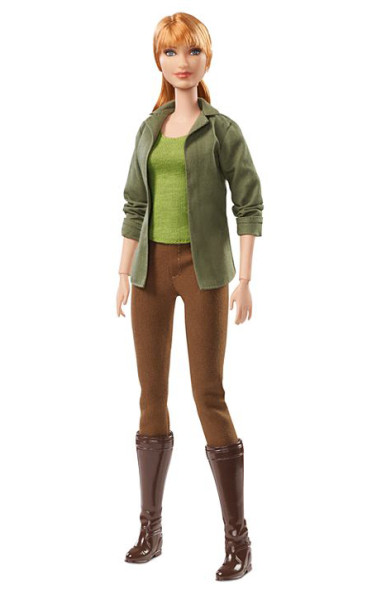 Tomb Raider Barbie will be released on March 9th and retails for $29.99. You can preorder her here.

The release date and price for the Jurassic World dolls is not yet released, but they are expected to be released for purchase or pre-order soon.