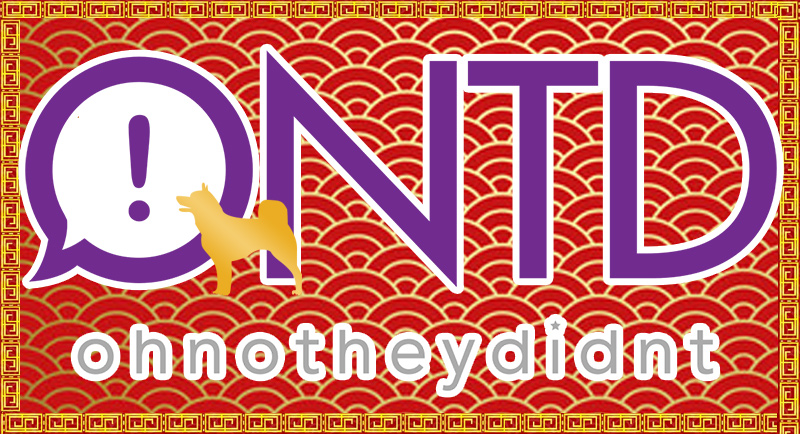 So perfect for #ChineseNewYear!! Happy Year of the Dog! 🎉⛩⛩🐶 https://t.co/99MwpYcrOB

She also sent blessings to the late Peter Wang, a hero who died on the horrific events of the Florida shooting. RIP

Peter Wang should be celebrating #ChineseNewYear with his family, getting red envelopes. Instead, he held the door open for others to escape the shooter. He’s called a hero, but #gunviolence killed him. Along with 16 others. Peter shouldn’t have to be a hero at 15. 😢RIP, Peter. https://t.co/CDRnKOZZT5

Connie Talbot who was once featured on the S.Korean program Star King

Other than celebrating and experiencing different cultures in Malaysia, I'm also learning some basic Malaysian words. Happy Chinese New Year everyone. Malaysia is a country that celebrates its diversity. Find out more https://t.co/4eku1bMFXw for info!@TourismMalaysia to video pic.twitter.com/0kpfqVv9nB

Happy #ChineseNewYear! Best wishes in the year of the dog.🎉🎈

I always knew this photo I forced my dog to take would hold great significance today #ChineseNewYear pic.twitter.com/5C3ksBOiGF

Happy Lunar New Year! Each year, the Lunar New Year begins at the new Moon in late January or early February. This new Moon brings us into the year of the dog🐕. Learn more about the Moon at https://t.co/jqvrRCjcsM #ChineseNewYear pic.twitter.com/WA2YWyPLRe

Our players at the Zodiac Festival found a great way of celebrating it! pic.twitter.com/fQG68htdO2